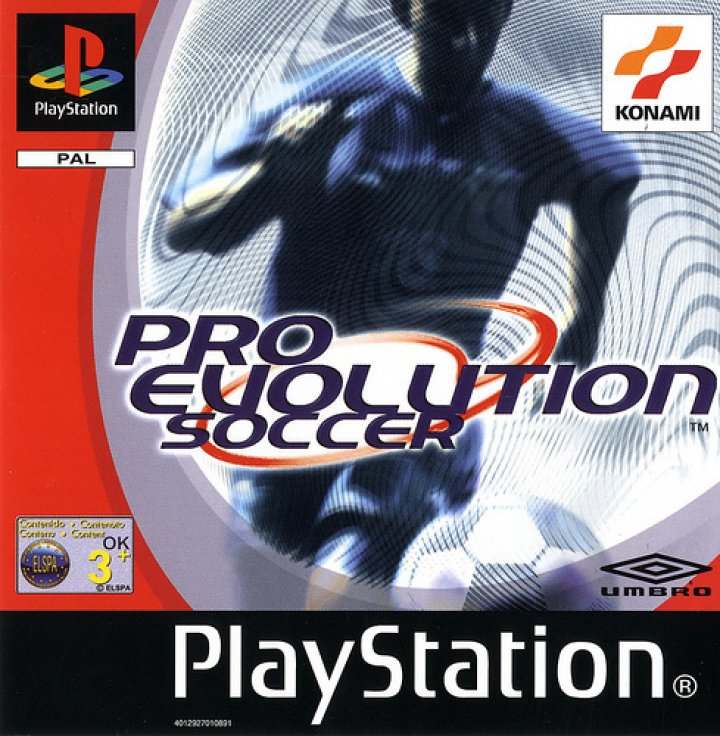 Pro Evolution Soccer (PES; Japanese: ワールドサッカーウイニングイレブン Wārudo Sakkā Uining Irebun, World Soccer: Winning Eleven) is a series of soccer video games developed and published by Konami. Every year, the game is released around late September and/or early October with two different titles: World Soccer: Winning Eleven in Japan, and Pro Evolution Soccer in other countries. The Japanese version is a localized version that features local leagues. In 2007, the franchise began to use the name Winning Eleven: Pro Evolution Soccer for the American market, which was later changed to Pro Evolution Soccer in 2008, dropping the Winning Eleven moniker entirely for that region. Partially as a result of EA Sports' affinity to purchasing exclusive rights for their FIFA series, the games have historically lacked the sheer volume of licenses present in EA's offerings, with the most notable absences being the Premier League and Bundesliga. As such, team jerseys, names, and players may be inaccurate. Portuguese player Cristiano Ronaldo, who plays his club football for Real Madrid, was the face of the franchise, appearing on the front cover from 2012 to 2013. He has since been replaced by Mario Götze for 2015, then he was replaced by Neymar and Álvaro Morata for 2016, then he was replaced by Aya Miyama for 2017 to present. As of December 2011, the Pro Evolution Soccer franchise has been localized into 19 languages and available in 62 countries. As of December 2012, the series have been sold more than 81.65 million copies worldwide, making it one of the best-selling video game franchises.[1][2] 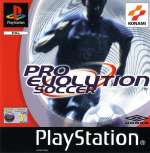