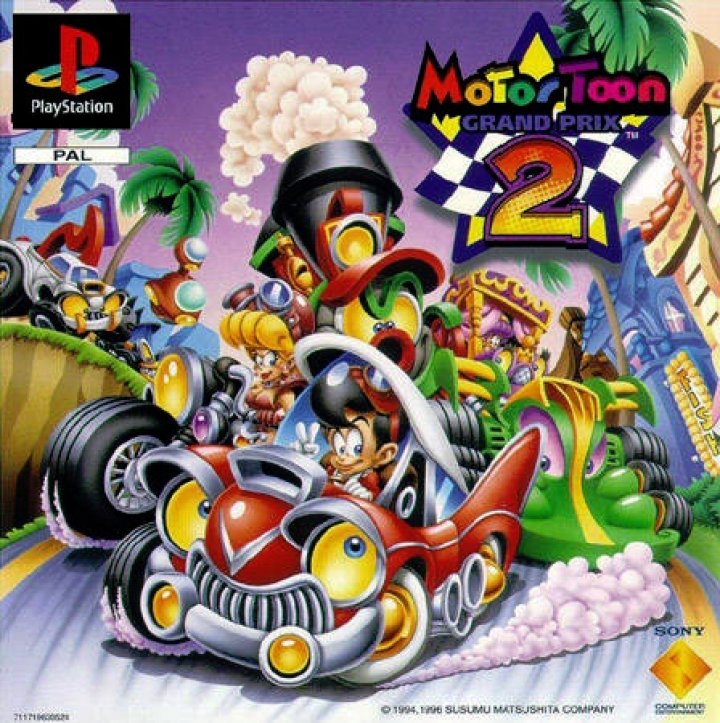 Motor Toon Grand Prix 2 is a racing game whose development is considered a lead-in to the Gran Turismo series. It was developed by a development group within SCE that later formed Polyphony Digital. It was released in the US as Motor Toon Grand Prix, since its predecessor never left Japan. In 2002, the game was re-released in Europe in a Twin Pack with Gran Turismo, Kazunori Yamauchi's following game. In 2010, the game was re-released on PlayStation Network. The game is compatible with Namco's neGcon analogue controller. 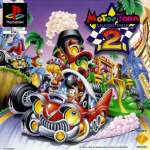