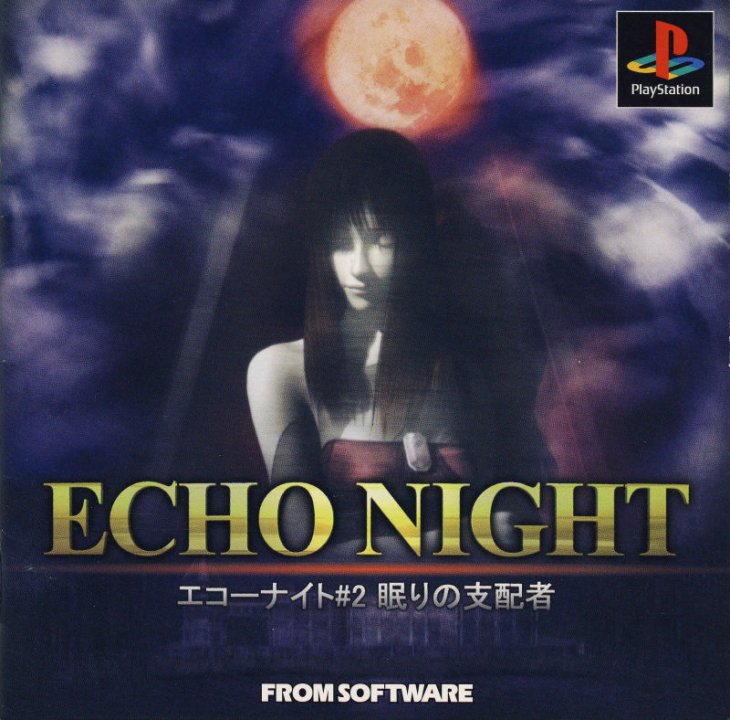 Canceled game Echo Night 2: The Lord of Nightmares (Japanese:エコーナイト#2 眠りの支配者) is a 1999 first person adventure video game developed and published by FromSoftware for the PlayStation. Like the first game, Echo Night 2 is played from a first-person perspective, but unlike most other first-person games there is no use of firearms in the game. When confronted by a ghost the player must turn on the lights in the room by means of a light switch. The player is often transported into the past via the passengers or certain objects. Once the player fulfills a task important to a spirit they will vanish and drop an "Astral Piece" which can be used to get a different ending scene. 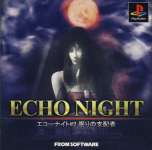 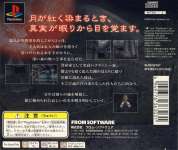 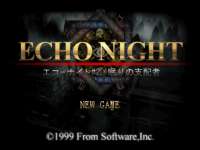