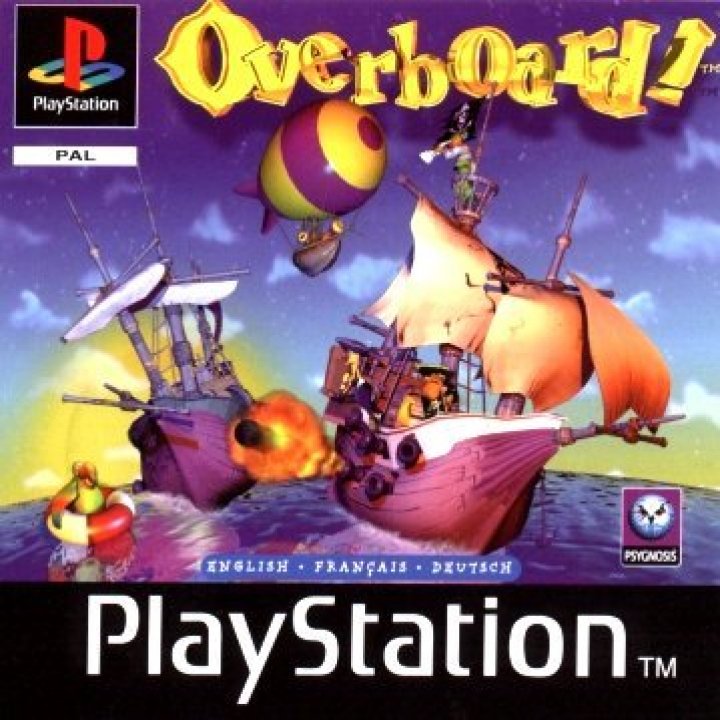 Overboard! (Shipwreckers! in North America) is a top-down adventure game, released by Psygnosis in October 1997. The player controls a pirate ship, shown to be manned by three pirates in cutscenes. In gameplay, when the ship catches on fire the men jump overboard until the lifebar becomes empty. The game is sometimes thought of as a strategy game, but it is primarily an adventure game. Overboard! also features a multiplayer game for up to five players (requires the multitap adapter) in which the opponents compete to sink other players’ ships. 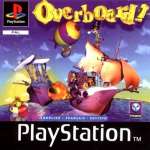 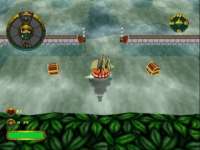