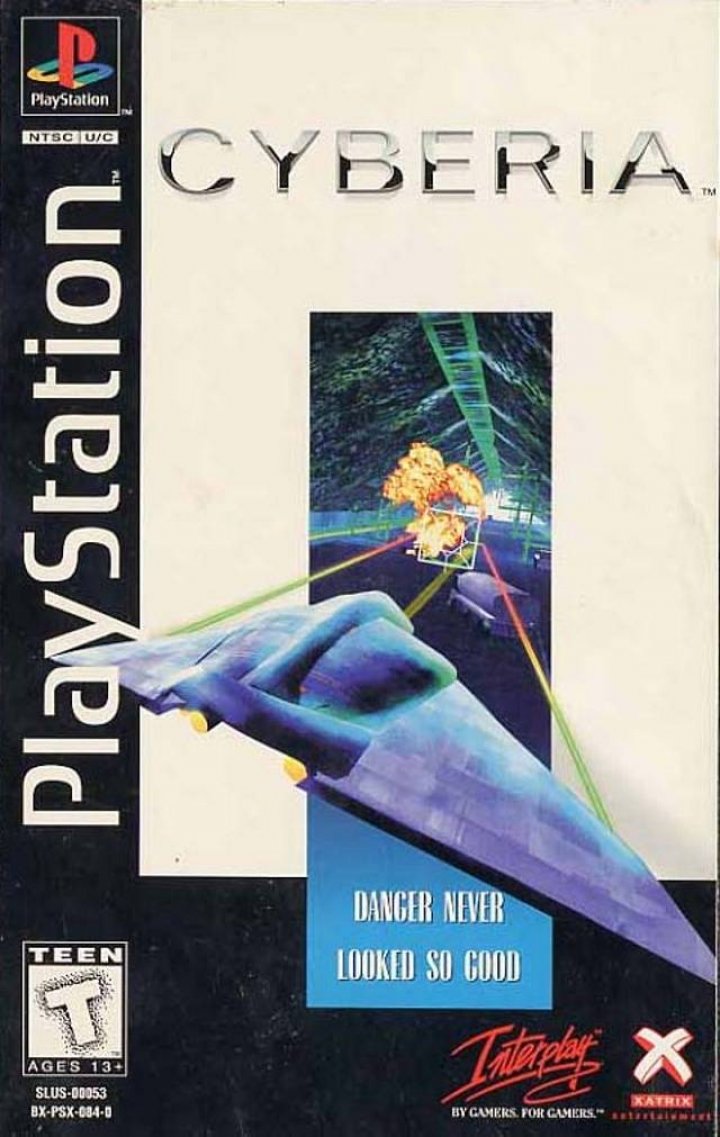 In a future where global terrorists rule and mankind lives on the brink of destruction, the ultimate doomsday device has just been discovered. Code-named Cyberia, it was designed in an era of long forgotten peace by the most brilliant minds in nano and cybernetic technology. In the year 2027, it stands as the instrument of humanity's destruction. -An epic experience over 2 years in the making -11 incredible action sequences more intense and realistic than anything ever seen -Character interaction and puzzle-solving in one of the most detailed and visually stunning gaming environments ever created -Music and sound effects by Thomas Dolby's Headspace -Full-screen, full-motion graphics 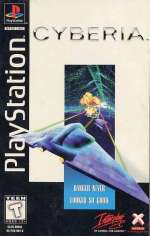 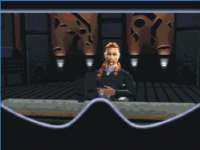 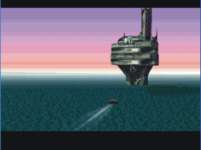 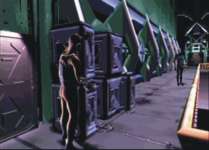 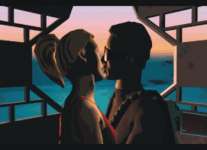