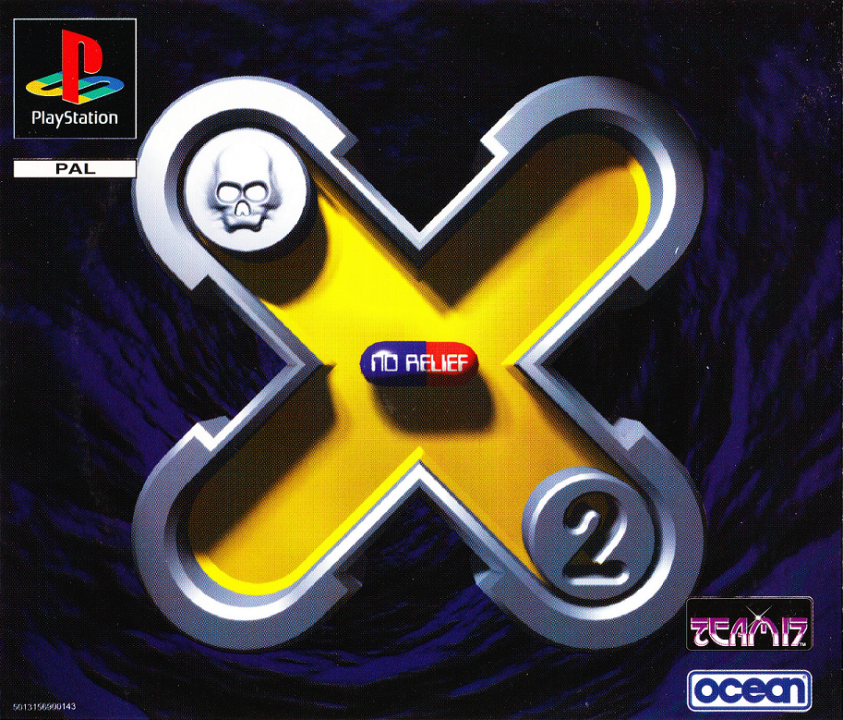 X2, sometimes known as Project X-2 or X2 - No relief is a simple arcade-style side scrolling shoot 'em up released during the Team17-Ocean collaboration era of video games that created the Worms series. It is the sequel to the Amiga 16-bit shooter Project-X. Unlike its predecessor, the game was a console exclusive. A Sega Saturn version of the game was scrapped during development. A beginning video shows the main character, retired pilot Commander Miner, being called out of retirement as he is one of the best and last remaining pilots qualified to take the fight to the invading aliens. 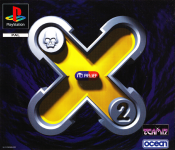 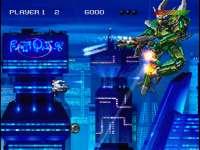