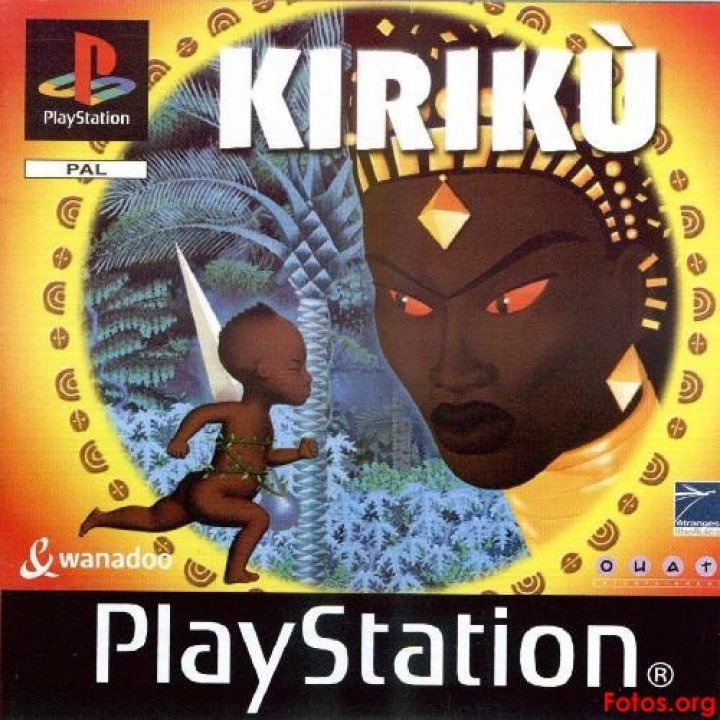 Kirikou is an action game based on the animated film 'Kirikou et la Sorcière', or 'Kirikou and the Sorceress' as it is known in the USA. The African sorceress Karaba as turned the male villages into fetishes, and even though he's still a newborn baby, Kirikou bravely sets off on his quest to stop her. Jump obstacles, collect life-giving bonuses and jump on your enemies in standard side-scrolling platformer fare, gaining stronger weapons and special abilities as you progress. Animated cutscenes relay the story. 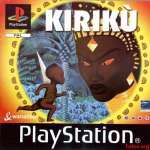