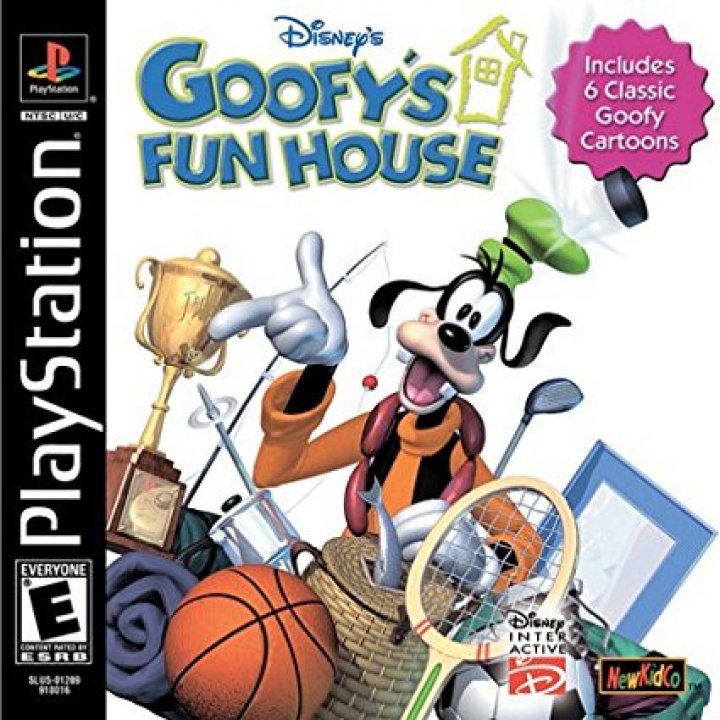 Goofy must explore each a part of his home which consists of 15 distinct rooms. Each room includes elements such as a blender in the kitchen or table saw in the garage that the player can interact with. The main focus of play centers around collecting the 50 film canisters and certain objects Goofy has misplaced throughout his home. In addition to this, there are several mini-games that may be accessed via the paintings in the rec room of Goofy's house if the player finds all the objects that are needed. There's mini-games that range from golf and fishing to skiing and driving (based on How to play...) . After Goofy completes each mini-game and finds a few special items found somewhere in the house, a corresponding cartoon like: How to Play Golf will be unlocked. The game is considered "Completed" when the player completes all the mini-games, finds all of the cartoon-specific items, and collects at least 50 film canisters, unlocking the final cartoon. 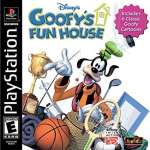