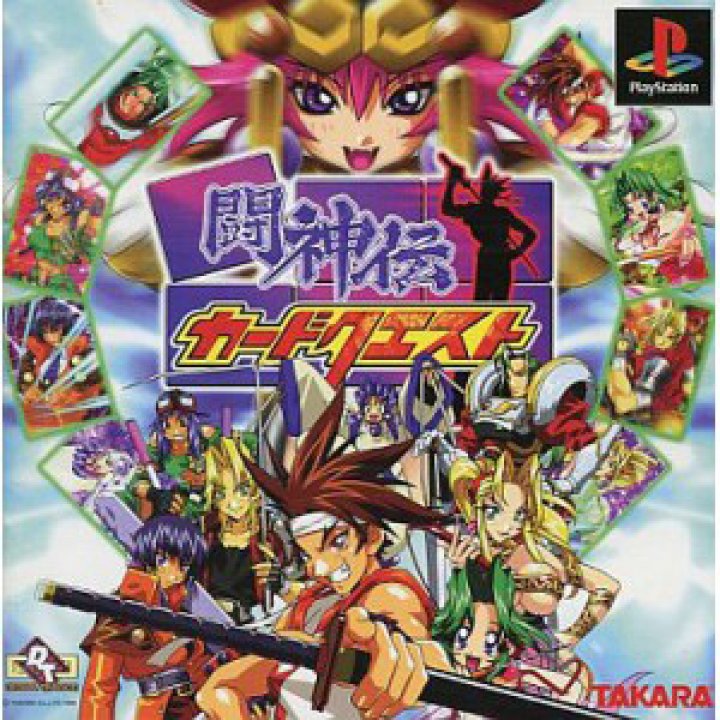 Toshinden Card Quest is a Japanese board game based on the fighter games series in which the player will have to try to collect 300+ cards to fill your album. The gameplay is the classic 3d board game and there are different characters of the series to choose and play with. The game features these games modes: Story mode, freeplay mode, card battle mode, card album mode & trading mode. The game features 8 different characters (taken from the Toshinden fighter series) for the player to choose. The game uses a 3D graphics engine for the board and the battle parts and 2d graphics for the encounters with other characters around the board. The gameplay is about go around the board getting new powers and cards to defeat the enemy (each player got an energy bar). 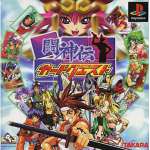