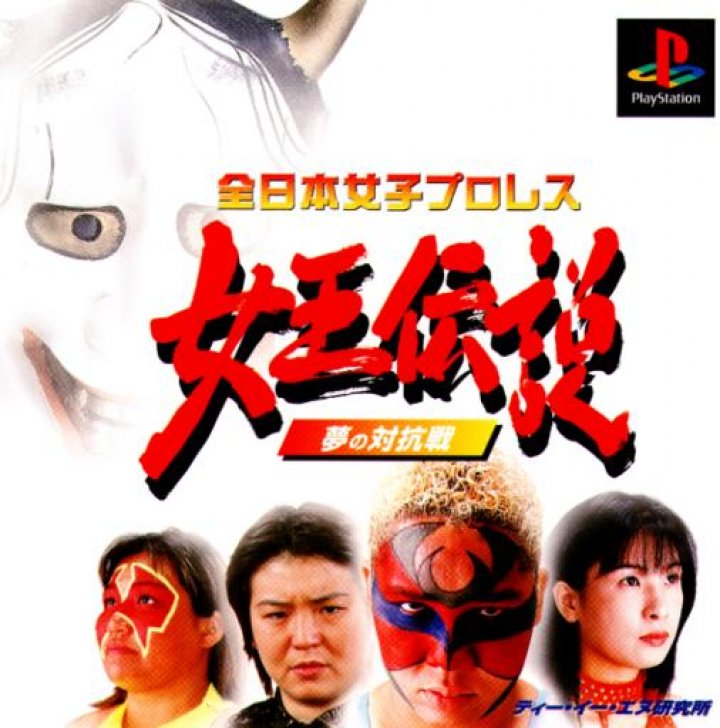 To reproduce the behavior of wrestlers, the game uses "motion capture technology". In addition to a realistic player movement, each wrestler is fully featured and authentic. Produce a real battle with the voices of the wrestlers who appears in this game with 13 female fighters. Incorporating live action movie to each wrestler, Zen Nihon Joshi Pro Wrestling: Joou Densetsu - Yume no Taikousen has a rich content. 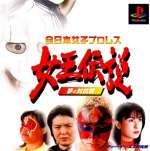