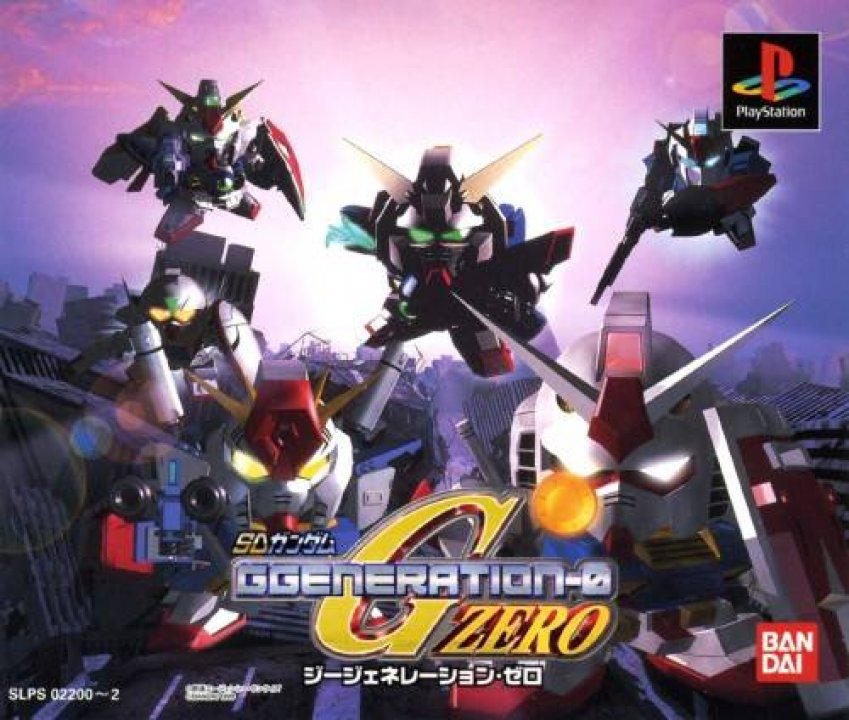 The second Gundam G Generation game is a strategy roleplaying game starring super-deformed (SD) versions of the anime heroes. Features MS08, 0083 Stardust Memory, Z Gundam, ZZ Gundam, Gundam Sentinel, Gundam F-91, V-Gundam, and other storylines. Players move units across hexagonal fields and battle enemies based on a variety of data, including height on map, suit stats, and more. Units gather experience in battle and can be leveled up to become even stronger. SD Gundam G Generation-0 was released for the Japanese PlayStation in 1999 and later re-released in the cheaper "Bandai the Best" product line. 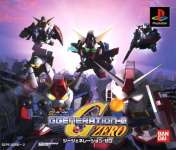 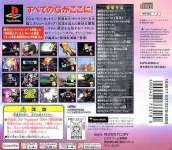