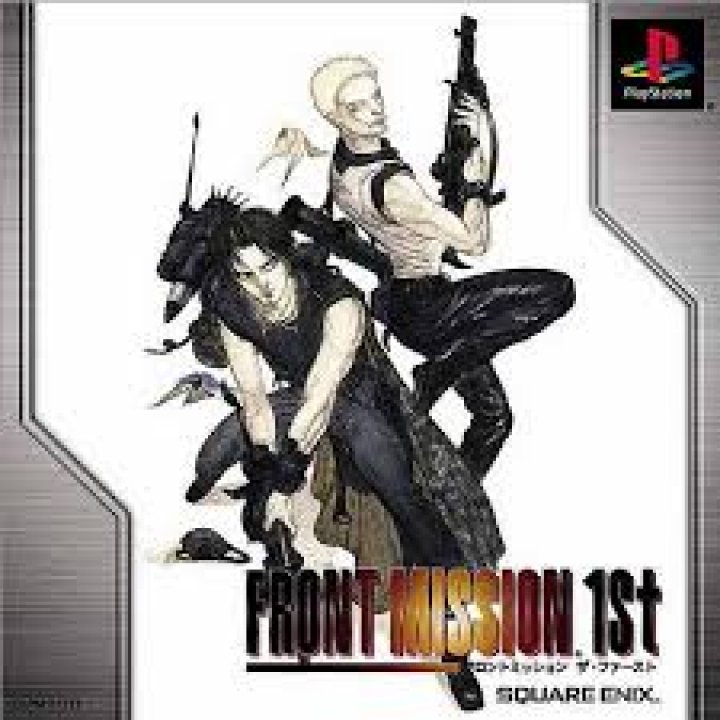 Discover the origins of the Front Mission series in this explosive handheld saga that was never before localized for North America. Reborn exclusively on the Nintendo DS, Front Mission introduces exciting new features, such as dual screen presentation and multiplayer modes, that update the classic that gave birth to seven beloved sequels. Using Touch Screen functionality, players command a squad of customizable mechs known as wanzers and direct them through turn-based skirmishes across the battlefields of the 21st century. 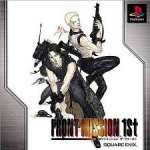 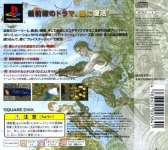 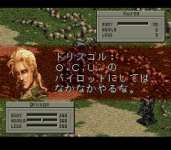 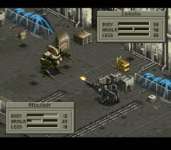