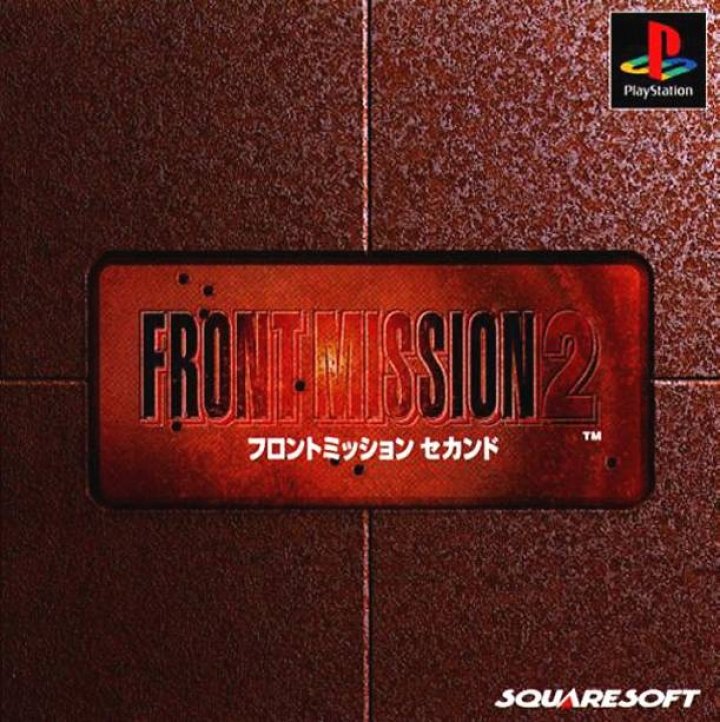 Front Mission Second (フロントミッション セカンド Furonto Misshon Sekando?) is a tactical role-playing game for the Sony PlayStation developed by G-Craft and published by Square Co., Ltd., and was released in Japan on September 25, 1997. Front Mission 2 is the second main entry and the third entry overall in the Front Mission series.[2] Like other Front Mission titles, Front Mission 2 is part of a serialized storyline that follows the stories of various characters and their struggles involving mecha known as wanzers 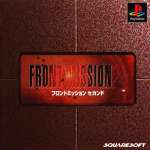 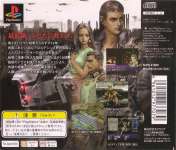 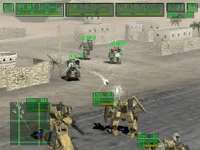 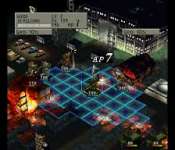 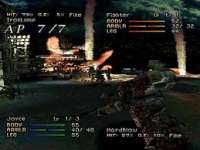