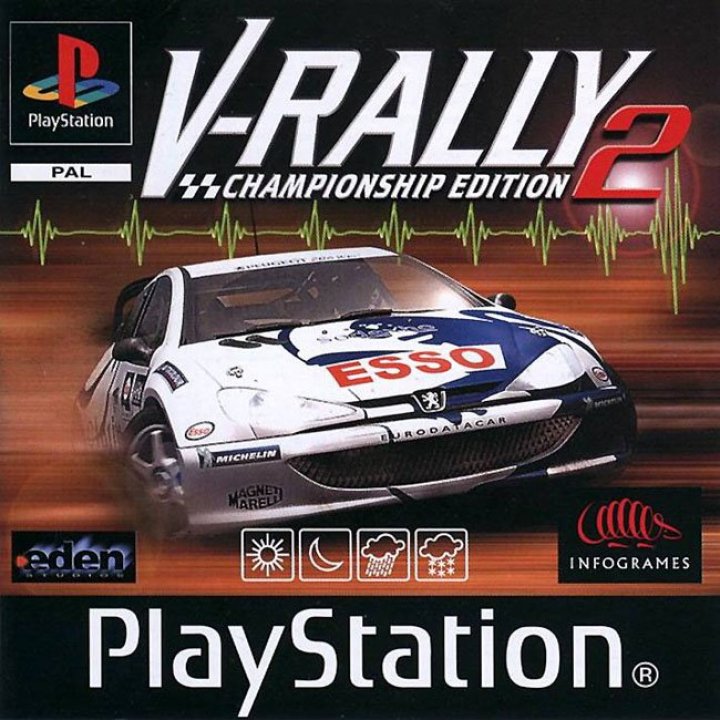 Get ready to take to the track in blazing-fast style with V-Rally 2 : Championship Edition. In the world of rally racing there are two people in each car, a driver and a navigator. Precision driving skills are mandatory if you want to succeed on the 84 races on tracks across the world. When you grow tired of the large number of tracks available, simply fire up the Track Editor and create your own. Jump into the driver's seat of 16 different cars from Mitsubishi and Toyota and more as you compete in a variety of modes like Arcade (where four cars compete against the ticking clock), Trophy (which includes Euro, World, and Expert track groups), and Championship (where eight racers compete for the coveted title of European, World, or Expert Champion). Go for broke in Single-Player action or challenge some friends in the Four-Player split-screen mode. The respected NEED FOR SPEED series combines with SEGA RALLY CHAMPIONSHIP-style goodness in V-Rally 2 : Championship Edition. 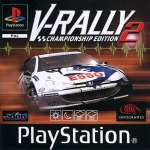 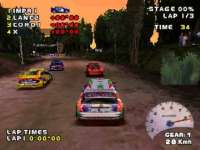