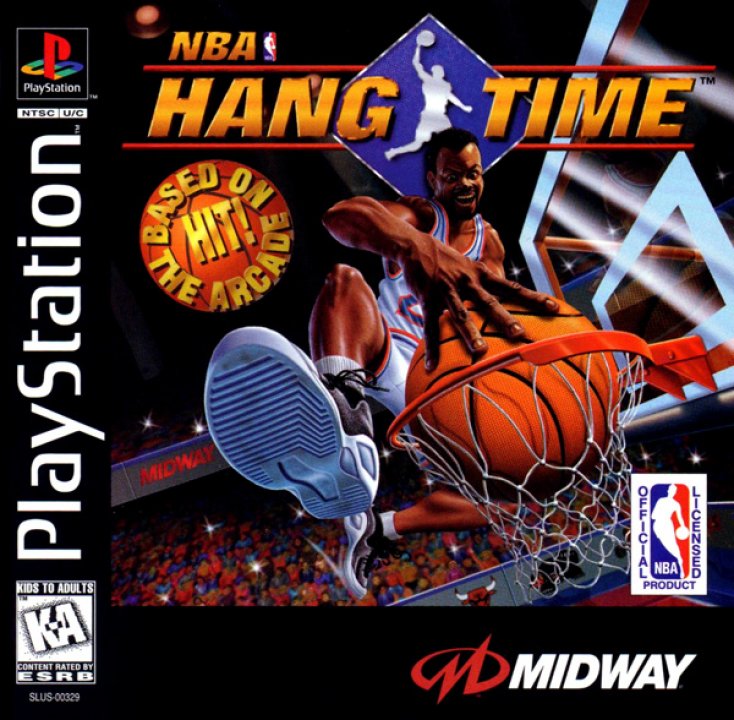 NBA Hangtime is a basketball video game published & developed by Midway and released for arcade in 1996. Home versions followed for Nintendo 64, PlayStation, Sega Mega Drive/Genesis, Super NES, and Windows. A version for Game.com was cancelled. Hangtime was the third basketball game by the original development team behind the NBA Jam series. The title was changed due to the NBA Jam name being acquired by Acclaim Entertainment, the publisher of the games for the home market. Acclaim's NBA Jam Extreme was released the same year as Hangtime. Features introduced in Hangtime included character creation, alley oops and double dunks. A software update known as NBA Maximum Hangtime was released for the arcades later in the life cycle. The ending of Maximum Hangtime promises a new, 3-D basketball title from Midway, which was eventually released as NBA Showtime: NBA on NBC. 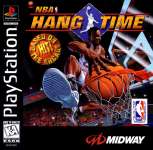