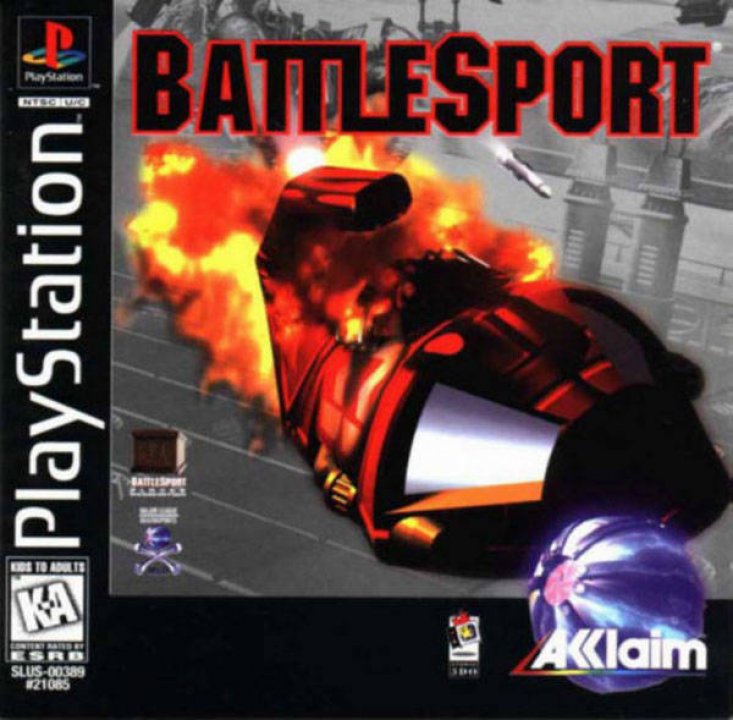 This game was believed to be the sport of the future by many developers. You control a tank and try to score more goals than your opponent in a set amount of time. But this is no ordinary sports game; you get weapons and can shoot your opponent to prevent them from scoring. Perhaps we'll never see this sport in real life but at least we've got it in videogame form. 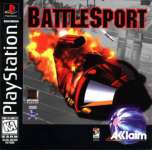