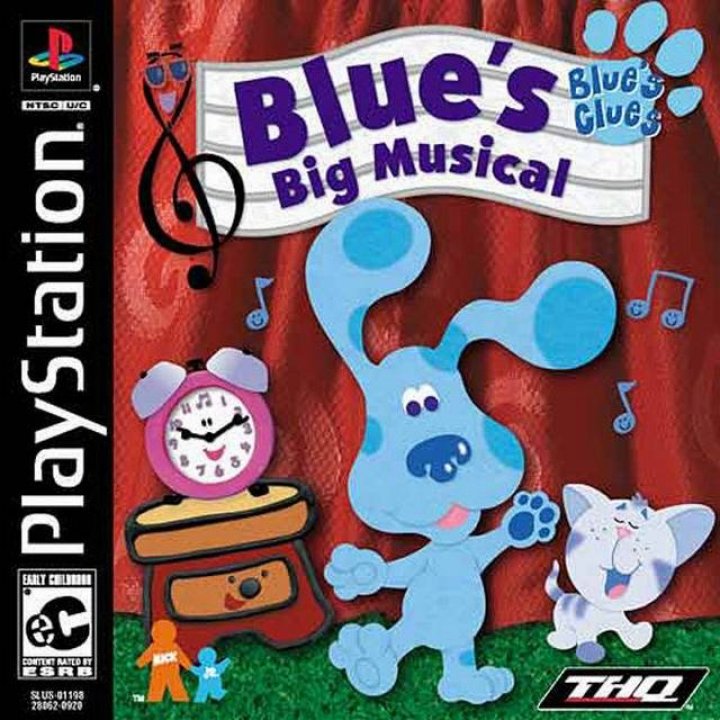 Blue and company really have their work cut out for them this time, because putting on a musical review isn’t as easy as it seems! Based on the Nickelodeon television series BLUE’S CLUES, this is a creative, original game for the younger set. Blue, Steve, and all the rest of the gang have to solve difficult puzzles in order to put together the best possible show, and you’re the perfect person to help them. Select different songs to put into the review, and then get rewarded by having the cast actually perform them! Perfect for children ages 3-6 (especially if they’re already fans of the show), BLUE’S CLUES: Blue’s Big Musical features stellar graphics, great voice acting, and animates on that’s lifted straight from the show. Blending educational values and good, old-fashioned fun, BLUE’S CLUES: Blue’s Big Musical can be played alone, but is truly wonderful as a two-player collaborative effort. 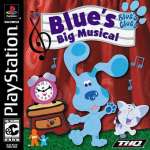