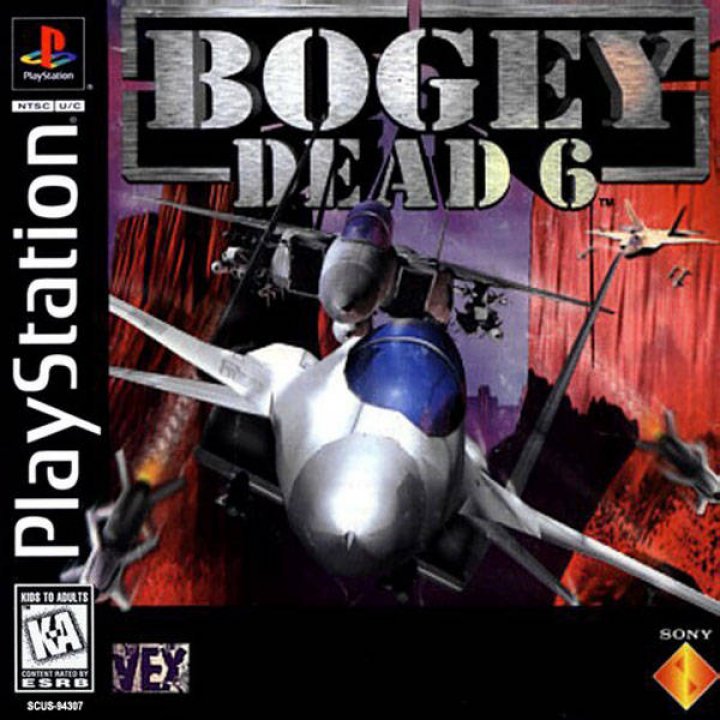 Imagine flying through the canyons and passes of a mountain range when suddenly a squadron of Soviet Migs drops out of the sky. It is up to you to save America and destroy the Communist threat as you buzz through the mountains to find the Migs and blow them out of the sky. That is the kind of action found in BOGEY: Dead 6, which brings all of the action and excitement of PC flight simulators to the PlayStation. Take on 12 missions in expansive 3D environments and destroy enemies on land, in the sea, and in the air. After completing a mission, a new plane becomes available, expanding your choices. Planes include the F-14 Tomcat, the F-18 Hornet, the Soviet Mig-29, and others. By being the first game with analog support, the control of each plane is as realistic as possible. With all of the action in BOGEY: Dead 6, you'll swear that you are in a cockpit. 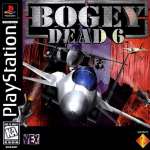