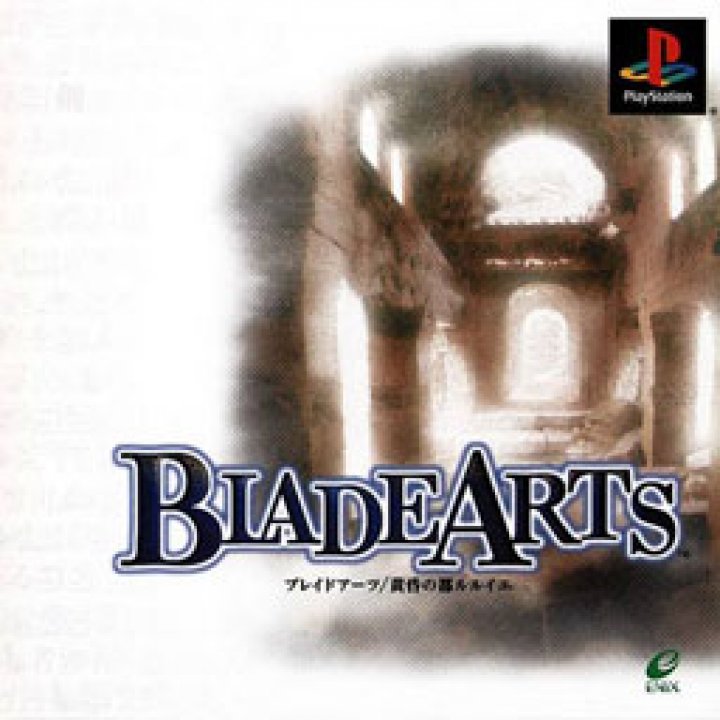 An earthquake with epicenter in the South Pacific, causing a massive tidal wave, Peru and Chile, causing a considerable damage in neighboring New Zealand and other South American countries and Ecuador. Missing people died with over two million people, the disaster was unprecedented. On the other hand, the earth's crust associated with earthquakes, many of the islands that are emerging. New islands are being developed in the territory of the country's emergence, the discovery of the island, not a description of the geological occurrences. The Island is named SEIREMU Island, was found in the ruins of the island in the subsequent investigation. The purpose was to investigate the ruins of a mission dispatched by SEIREMU ruins. 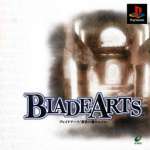 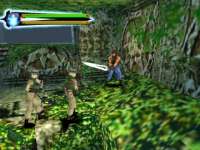 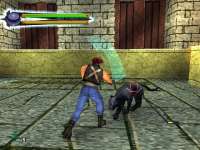 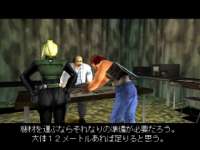 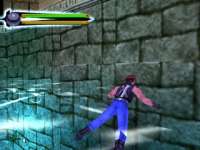 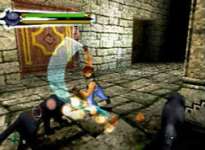