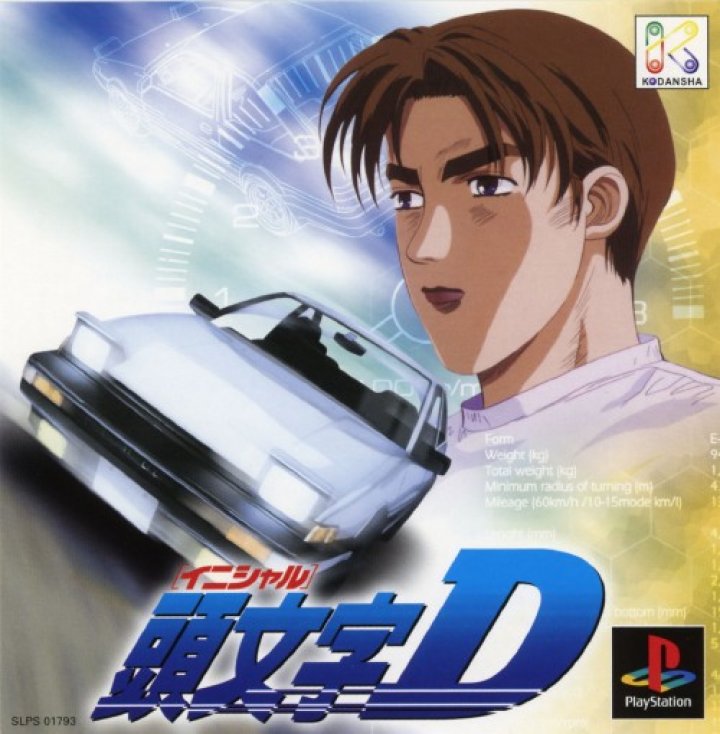 The Popular manga Initial D, appeared in the PS. Utilizing a digital comic movies and reproduce the world of the original. The pile driving, Ekusutorabatoru partners may change after ending, full of narrow elements appear to do courses such as cars and hidden hidden. Driving with the sea and became a high school student Takumi's amazing, let's break the notorious race shop. 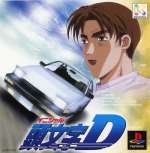 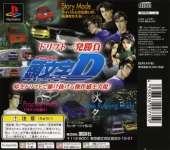 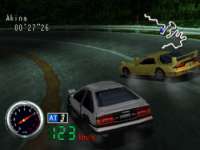 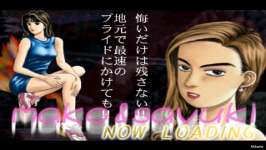