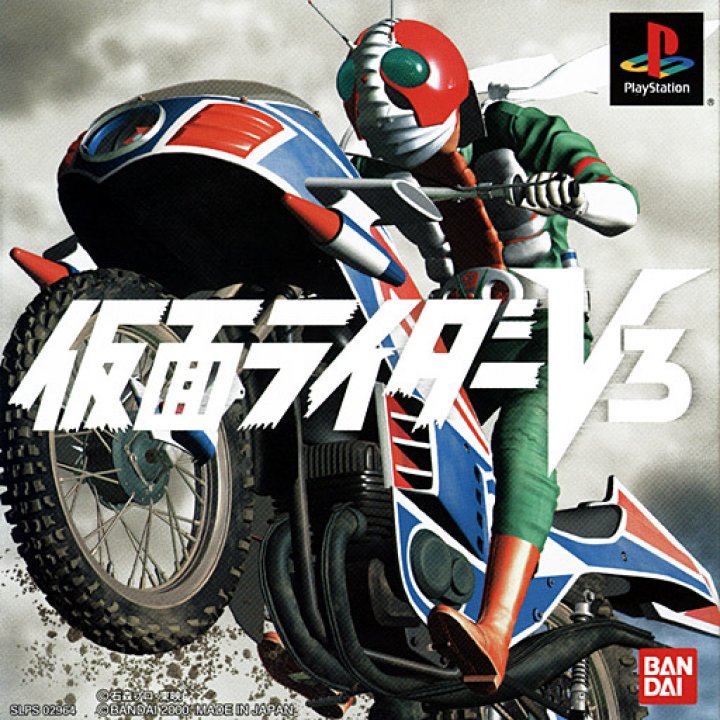 Shiro Kazami accidentally witnesses a murder by the evil organization Destron, making him their next target. When he returned home, he finds his family being murdered by the Hasami Jaguar. When the Riders were attacked, and almost killed, by Kame Bazooka, Shiro shows up as Kamen Rider V3. Now, Shiro uses his new power to protect mankind against Destron. 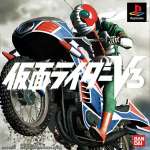