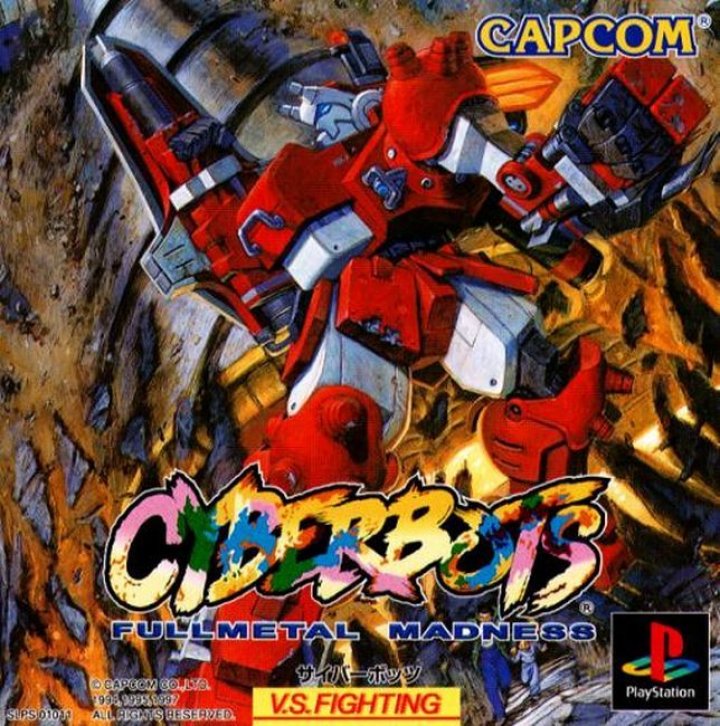 The premise in Cyberbots is similar to Armored Warriors, albeit it features only a maximum of two playable characters on screen as opposed to three. Cyberbots is a very innovative game, attributed to its amount of selectable options, parts, and mecha that permit the player to format their play style to their preference. Similar to the Armored Core series, different legs (which affect movement abilities), arms (which affect reach and melee capabilities) and weapons can be mixed and matched between the selectable robots available to the player. Gameplay in Cyberbots is similar to other Capcom-created fighting games, with a medium-sized command list of executing various attacks available to each individual robot. Battles are a duel-formatted affair with players and the computer fighting against one another to proceed to the next battle. 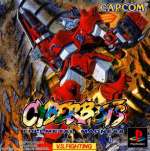 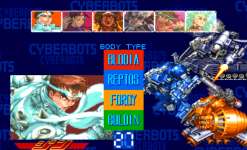