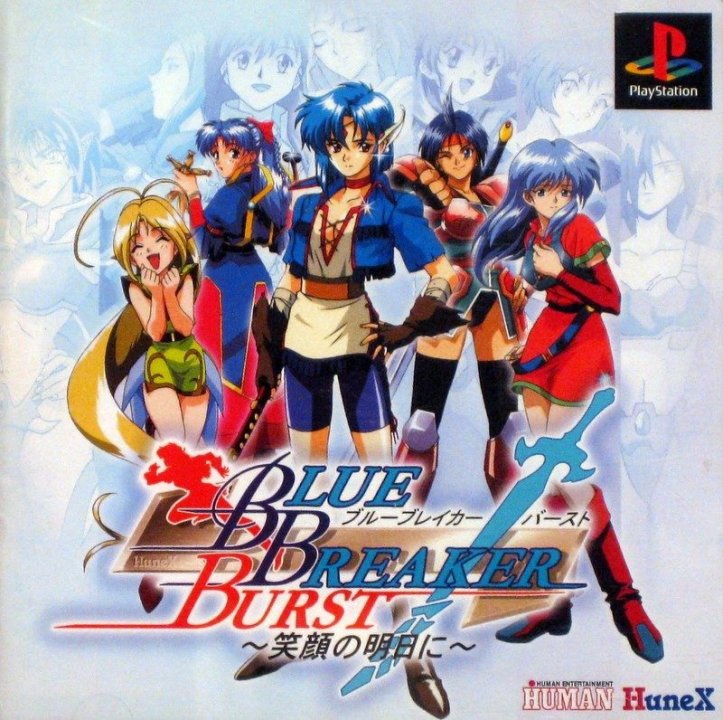 Kain is given a mission by his father. Seems a nefarious Dark Lord is threatening peace across the land, and Kain gets to go stop him. Ah, but only beating the Dark Lord isn't enough: Kain must also woo a bride while traveling the land. His childhood friend Asha, who just happens to be female, joins his quest at its beginning. While moving around the land Kain meets more women, while the minions of the Dark Lord want him dead. 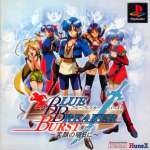