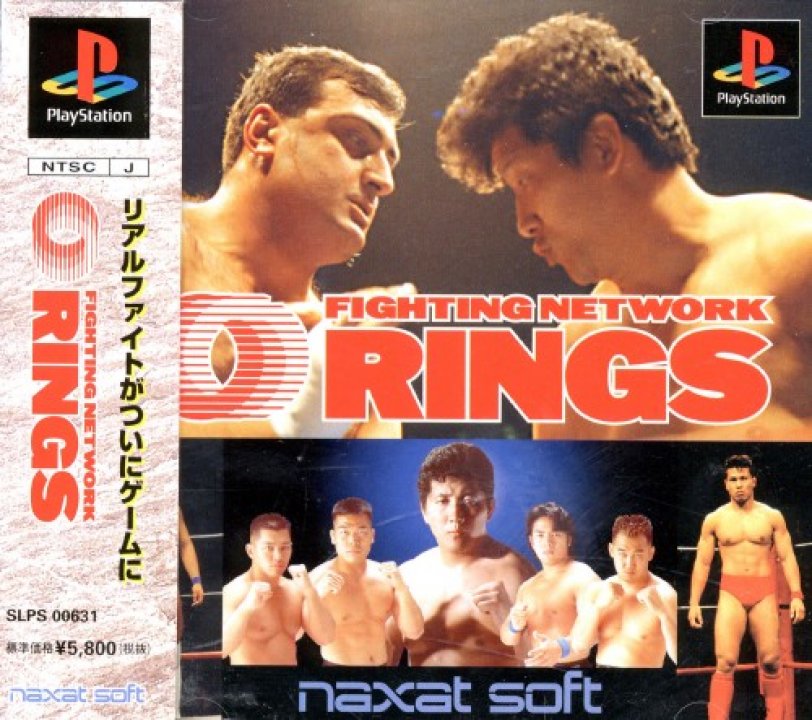 The hard hitting fighting league led by Akira Maeda Martial Arts. You know it from the broadcast on WOWOW, and is characterized by techniques and groundwork. A Realistic fighting game which all the real name combatants have taken part and motion captured the movements for the player to control! 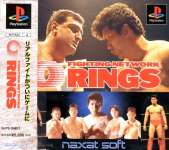