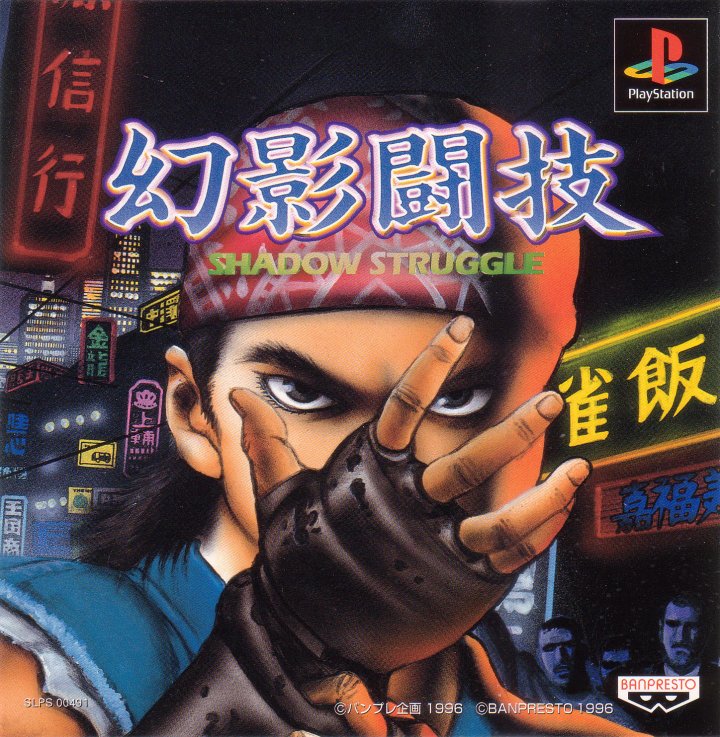 In order to uncover the mystery of the "POS" dark organization, fighting action unfolds as eight fighters in the battle of the "Power of solid" fighting tournament takes place. Funds to buy techniques that could win the game, and unique arena mode where you can make your own character deepen the game. 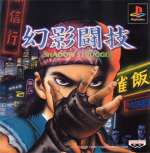 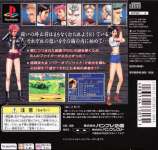 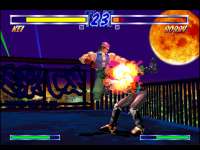 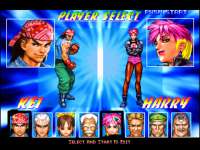 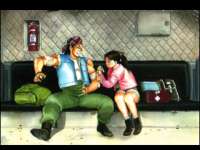 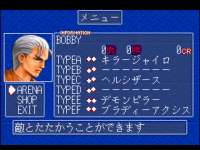 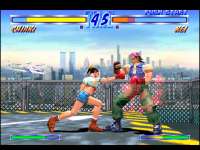