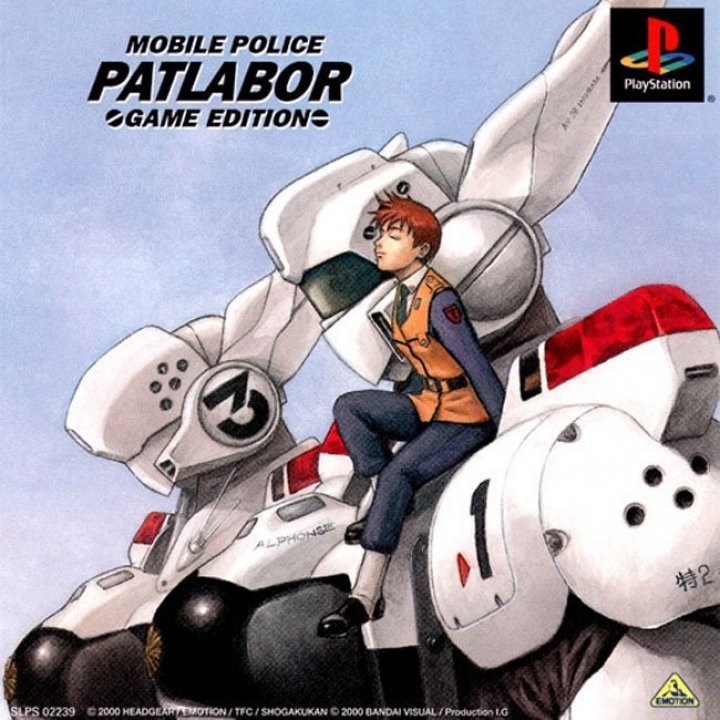 The year is 1999 and Tokyo’s Mobile Police have a new weapon in the war on crime—advanced robots called Labors are used to combat criminals who would use the new technology for illegal means. The suicide of a mysterious man on the massive Babylon Project construction site sets off a cascade of events that may signal the destruction of Tokyo.