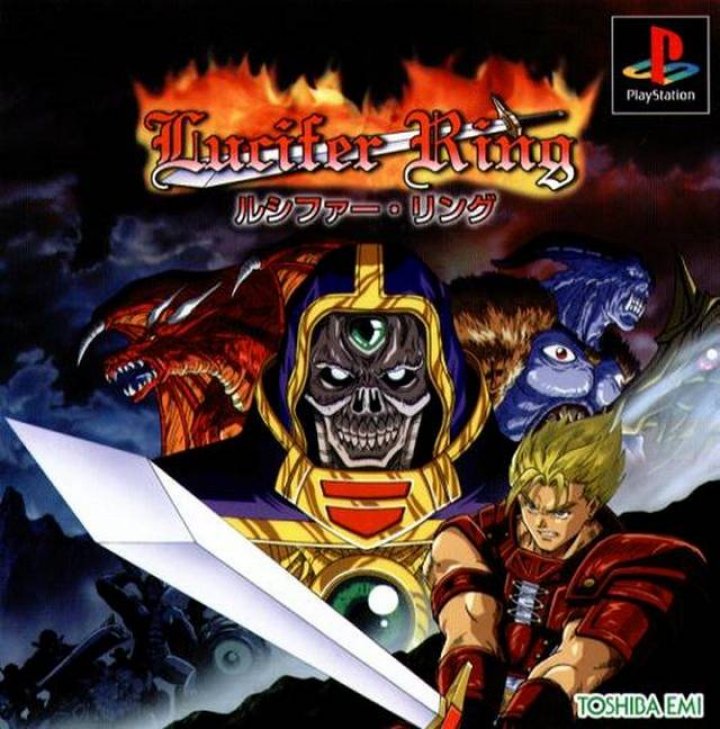 You play as a young hero named Nash who is tasked with stopping a dark wizard from using the Lucifer Rings that will open the gates of Hell. Naturally, Nash will have to hack and slash his way through Centaurs, Goblins, Dragons and creatures named Bob to put a stop to the evil forces. There will be mini-bosses and multi-state level bosses to round out this adventure to put our hero to the test. Dark wizards never let heroes get any rest, do they? 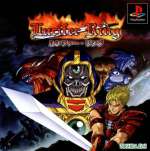