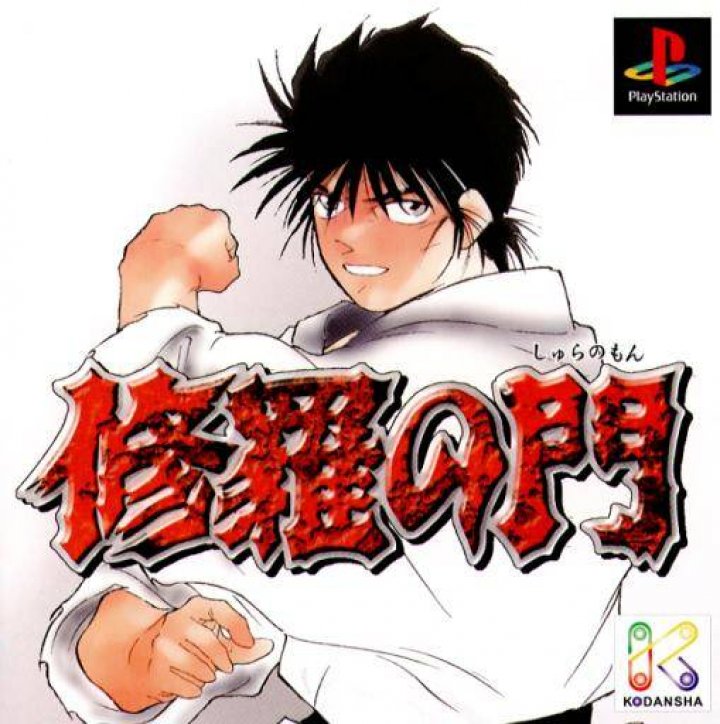 Legends tell of an invincible martial art known as Mutsu Enmei-Ryu, an unarmed style that allows the user to defeat any number of armed opponents using incredible speed and strength. This is the story of three generations of those who bear the name Mutsu, and their encounters and battles with the strongest fighters of their era. The story is about Mutsu Tsukumo, a young and normal looking youth who challenges great foes to prove that his style of fighting is the best in the world. His Ryuha, or fighting style is called Mutsu Enmei Ryu. A style that is said to have never lost in its 1000 year history. Tsukumo not yet a perfect fighter also increases his strength as the story progresses. 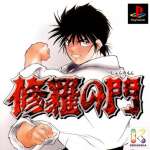