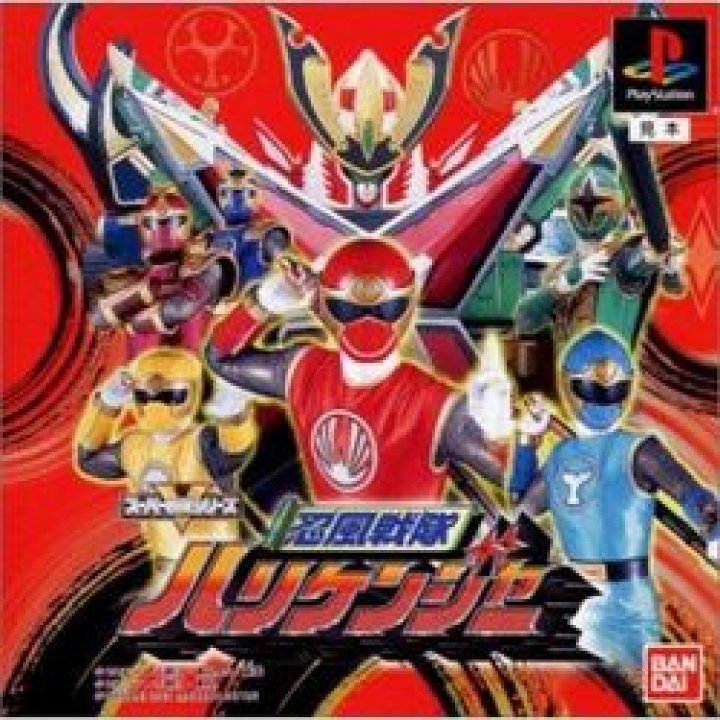 In the Hayate's Way Ninja Academy, three of its pupils aren't exactly fitting in. But because their Sensei believes them to have potential, he regularly spends the morning personally subjecting them to rigorous training. While the other students are having their graduation ceremony, a group of evil space ninja known as the Jakanja infiltrated the school, killing most of the students. The school's Sensei, Mugensai, turned himself into a hamster to evade his pursuers. The trio was then taken to a secret base to become the legendary Hurricanegers to fight the Jakanja. 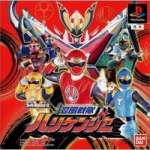 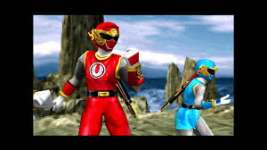 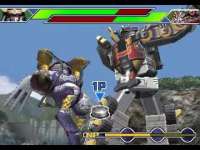 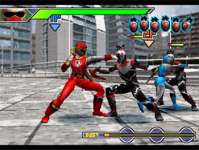 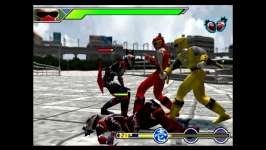 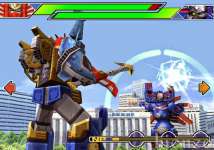