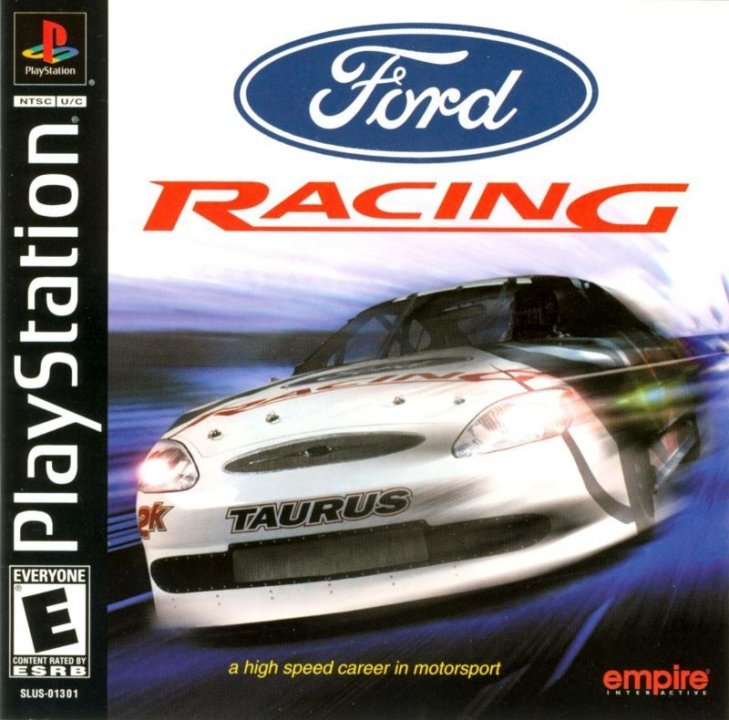 Ford Racing, the first game in the Ford Racing series, was released on March 6, 2001 for the PlayStation, PC and the Arcade. The Mac OS X version of the game was released in October 2004 by Feral Interactive. 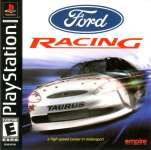