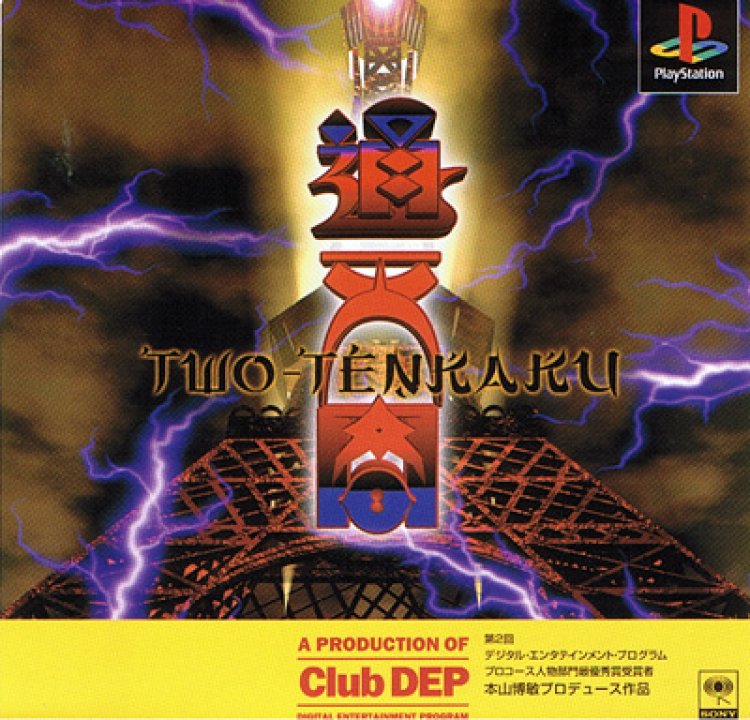 Two-Tenkaku is a Shoot-'Em-Up game, published by Sony Music Entertainment Incorporated, which was released in Japan in 1995. Tsutenkaku (Two-Tenkaku) is a tower and well-known landmark of Osaka. Osaka's other landmarks are used as an inspiration for the levels (Umeda, Shitennou Temple...). Also the bosses are designed as Japanese evil spirits and demons. 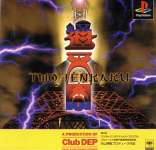 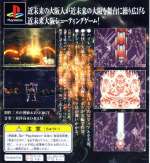 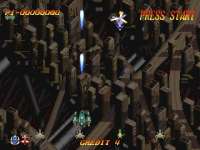 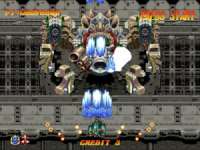 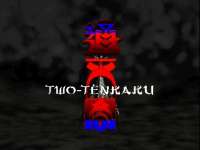