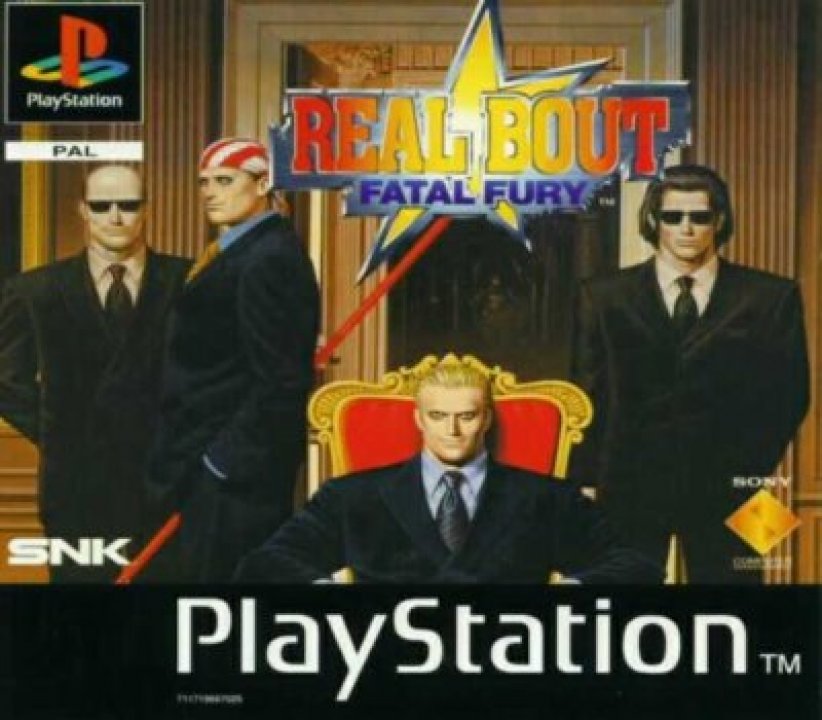 'Real Bout Fatal Fury' is a 1995 fighting game released by SNK for the Neo-Geo arcade and home platforms. It is the fifth installment in the Fatal Fury series, following Fatal Fury 3: Road to the Final Victory. Ports of Real Bout were released for the Neo-Geo CD, PlayStation (in Japan and the PAL region) and the Sega Saturn (in Japan, requires SNK's 1MB RAM cartridge for the system). The game was later included in Fatal Fury Battle Archives Vol. 2, a compilation released for the PlayStation 2. 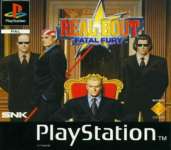 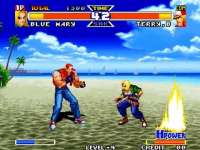