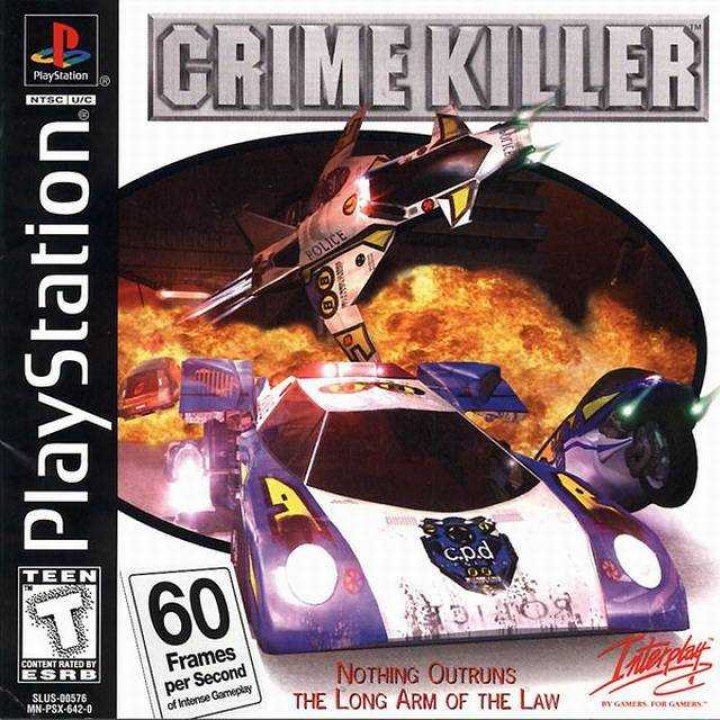 In the 21st century, you are a Crime Killer with three heavily armed police vehicles and a license to kill. Patrol the streets at breakneck speed, and crime will become a distant blur. Because on your shift, noting outruns the long arm of the law. 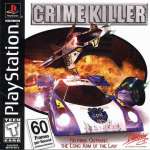