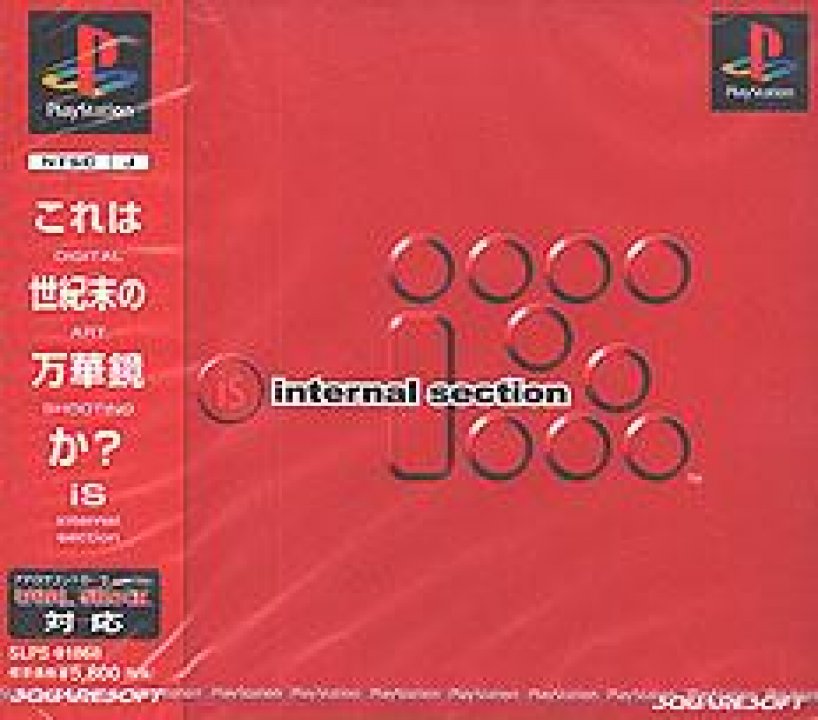 iS: internal section is a video game developed by Positron and published by Square and released in 1999. In the same vein of gameplay as Tempest 2000, iS: internal section is a tube shooter, a type of shoot 'em up where the player controls a ship "looking down" a long tunnel or tube, and the player can move around inside the cylinder, shooting enemies that it runs into while moving. It is an experimental project that responds to its 16 built-in tracks, or even your own music from a CD. 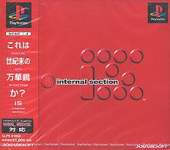