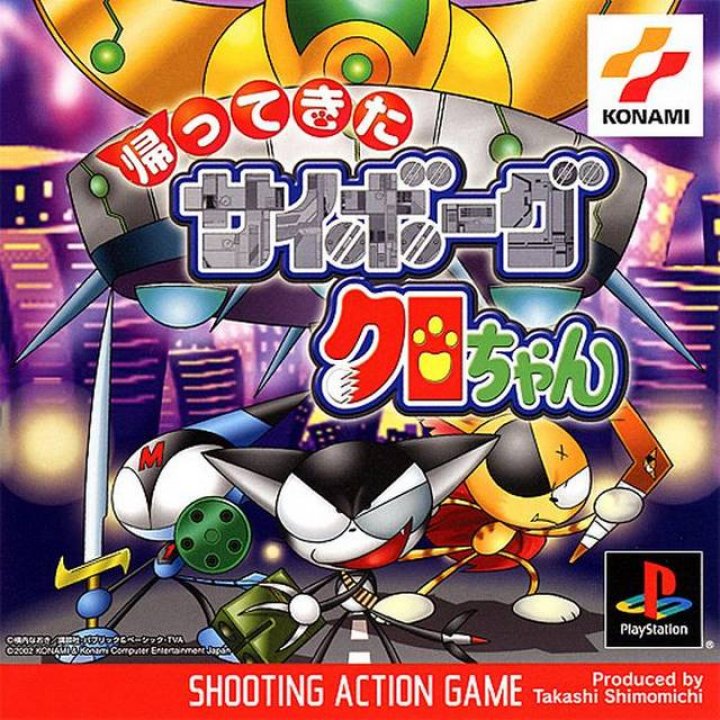 Cyborg Kuro-chan is a sh?nen manga series created by Naoki Yokouchi, serialized in Kodansha's Comic BonBon magazine. Eleven volumes of the manga were released between 1998 and 2002. It centers on the titular character, a housecat who is kidnapped and modified by a mad scientist to be a part of a cyborg army bent on world domination. Kuro breaks his control chip, escapes and becomes a vigilante. Kuro has many allies, who help him out during instances such as urban destruction, parallel universes, outer space, and battles between other cats and cyborgs. Konami published video games based on the series. Kaettekita Cyborg Kuro-Chan, a shoot 'em up, was released for the PlayStation on 28 November 2002 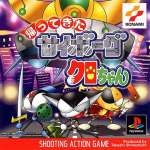 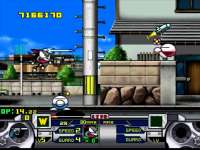