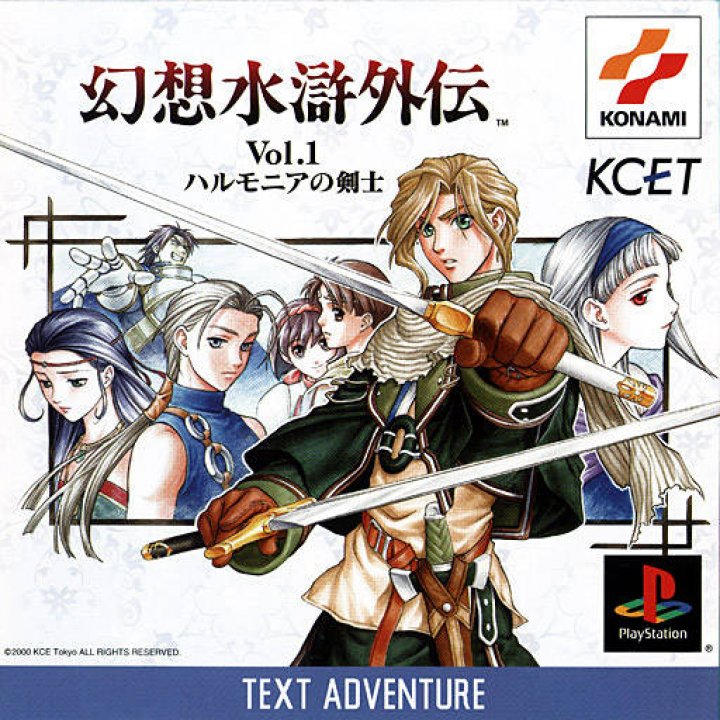 Gensō Suikogaiden: Swordsman of Harmonia (幻想水滸外伝: ハルモニアの剣士, Gensō Suikogaiden: Harumonia no Kenshi) is a spin-off instalment of the Suikoden video game series, designed and released for the Sony Playstation. It was released in August 2000 in Japan and despite numerous fan petitions has never been released in North America or Europe. A basic text and picture-based adventure game, Suikogaiden Vol. 1 is set against the backdrop of the Dunan Unification War in Suikoden II. The game tells the story of Nash Latkje, a former noble from the Holy Kingdom of Harmonia, the superpower of the Suikoden world, and his various quests. 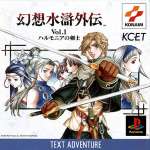 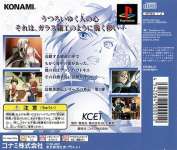