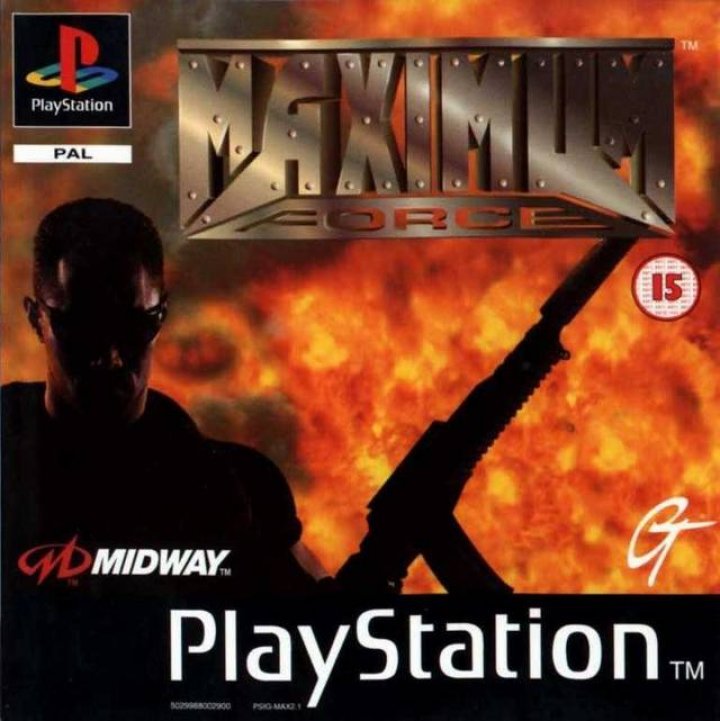 Time to lock and load, pal. Straight from arcades everywhere, here come Macimum Force, where it's you against elusive terrorists and you control the body count. You'll board helicopters, ATV's, underwater vehicles and shoot literally everything in sight. Gun down slimeballs on three completely different missions. Blast your way into over 35 secret rooms and blow away everything with extreme prejudice. With Maximum Force, there's no such thing as too much firepower. 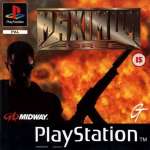 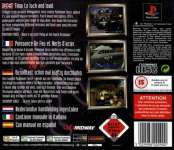 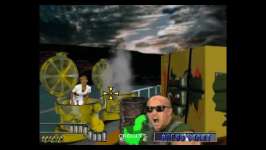