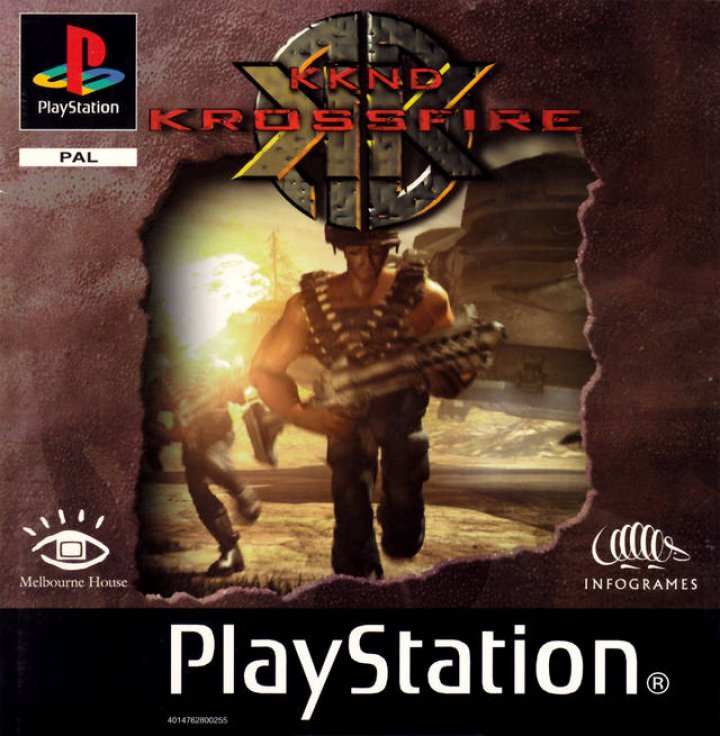 It's 100 years since nuclear warheads totalled the Earth, 40 years since the militant Survivors crawled from their underground bunkers to struggle against the mutated Evolved for control of the surface. With a victory for either side seeming doubtful, many people from both sides fled the conflict 40 years ago and have spent the time regrouping, licking their wounds, and planning for the next assault. Now the New Survivors pour out of the ground, trying to retake the surface. The 'Further Evolved' ride mutant beasts to defend the surface once again. But now there's a whole new factor no-one's accounted for. From a line of dust on the horizon, the Series 9 robotic army, once farming robots, whose purpose in life was lost when the farmland they were built to protect was burned in the nuclear annihilation, and now with revenge in their crazed visors, storm across the land killing anything they can find. The War of the Three Armies is getting underway. Pretty scary huh? 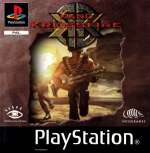 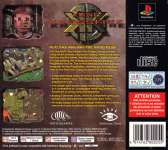 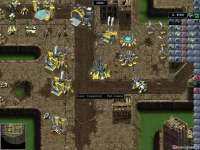