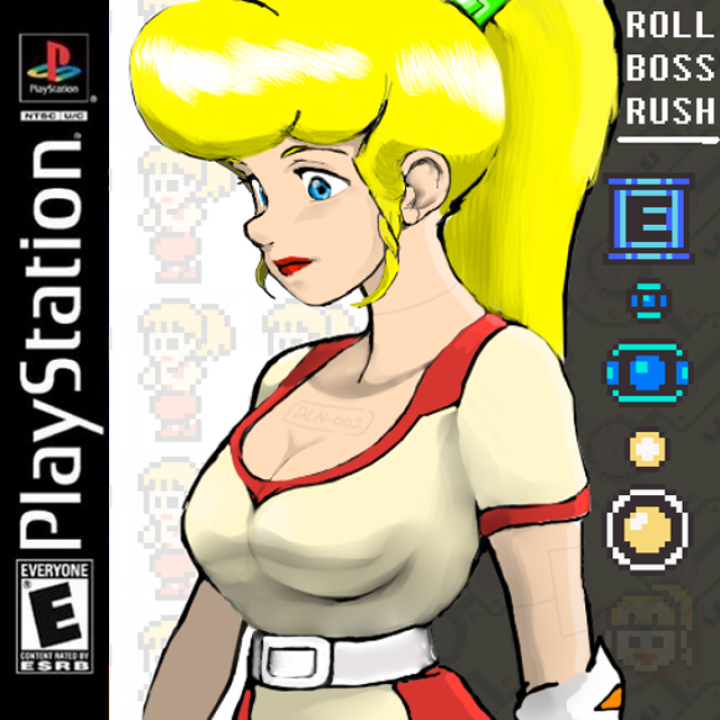 Roll Boss Rush is a Homebrew. You play as Megaman's sister ROLL, but not the Roll based on the Japanese Canon, but the Ruby Spears MegaMan Cartoon. There are now 4 difficulty levels (easy-normal-hard & one-hit). You choose one main weapon (straight-spread-charge or burst) and one sub-weapon (vacuum-toaster-saw). You can also now choose between fighting 1 or 2 bosses at the same time (mono-melee) regardless of difficulty level. During battles you can grab your enemy and absorb their power and use it against them. She can even perform some physical attacks such as a drop kick. You also have a super meter that allows you to perform a SUPER MOVE. Based on what weapon you're currently using, you can perform different SUPER MOVES. Each boss has a weakness, much like every other megaman game. At the end of each battle, you're given a grade based upon your performance, an information Token, and a Password. 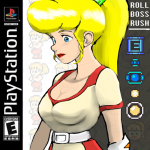