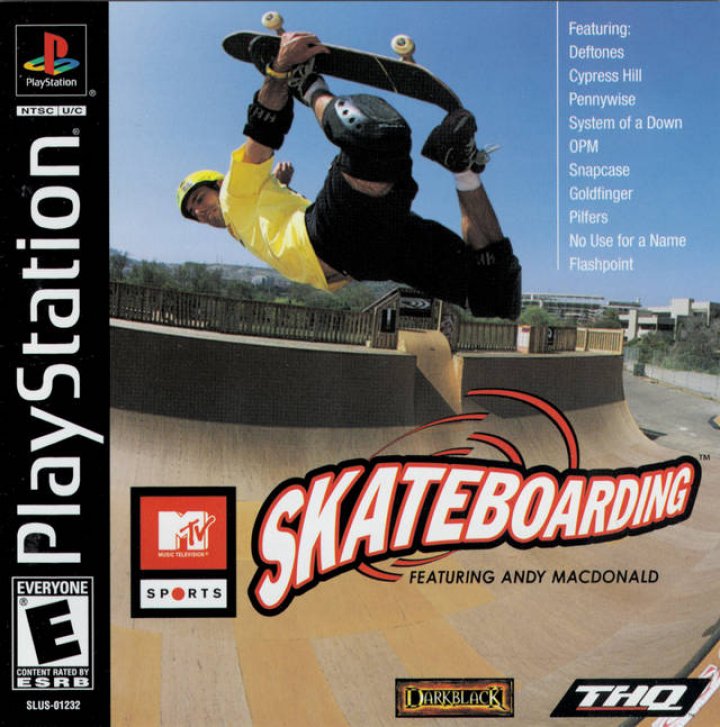 MTV Sports: Skateboarding featuring Andy Macdonald, THQ's latest installment within the action sports genre, is one of the most advanced skateboarding games ever. Choose to board as one of 30 skaters-- both professional and fantasy-- including vert phenomenon Andy Macdonald, and then try your best to skate into the top rankings. Earn money and sponsorship at events and competitions in 40 gorgeous levels as you attempt to master over 60 individual tricks groupable into literally thousands of combos. And to top it all off we've got 10 separate game modes including Stunt, Free skate, Lifestyle, Deathmatch and more to keep you coming back for more! With more pro-riders, bigger levels, more game modes and a better soundtrack than any other skateboarding game out there, MTV Sports: Skateboarding featuring Andy Macdonald sets new standards for the genre. 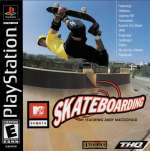