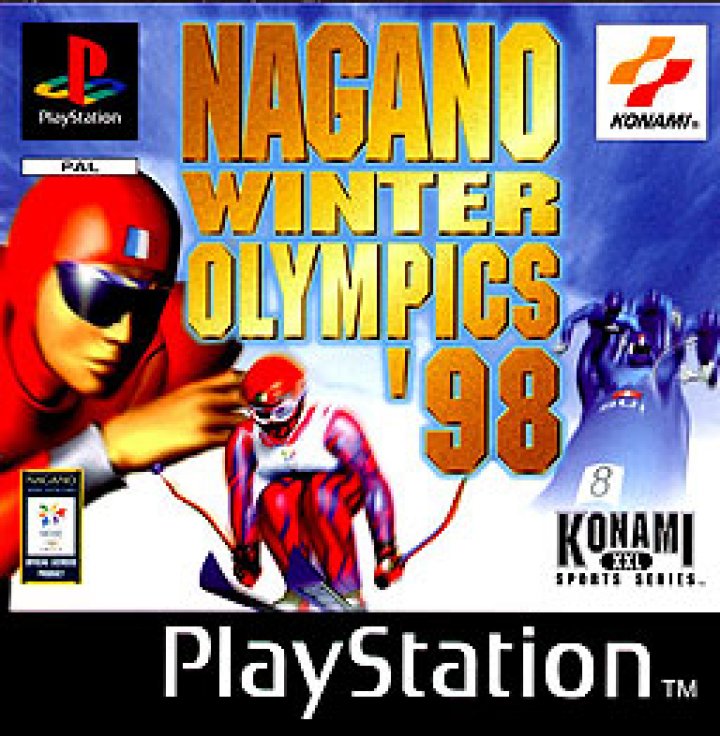 The official game of the XVIII Olympic Winter Games held in Nagano, Japan, including 12 events such as Downhill, Giant Slalom, K-90 and K-120 Ski Jumping, Freestyle Aerials, Snowboard Halfpipe (only in the N64 version) and Slalom (in their Olympic debut), 500m and 1500m Speed Skating, Bobsleigh, Luge and Curling. Up to four players can choose one of 16 nations and compete in Olympic (play for the medals) or Championship mode (for the points, in a Decathlon-style competition). 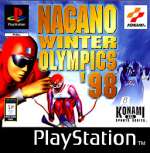