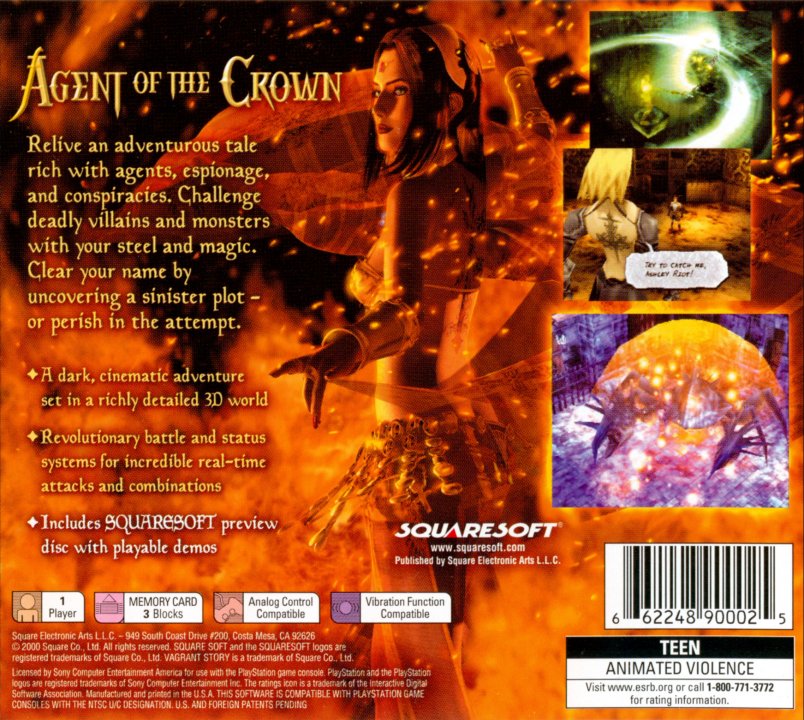 Vagrant Story is a role-playing game with several distinguishing characteristics. The entire game (including the numerous cutscenes that advance the plot) is rendered in 3D. The game focuses on exploration of large, complex dungeon-like areas and combat; there are no "friendly" areas, NPC interaction, or monetary system. Dungeons contain many optional rooms and environmental puzzles that mostly involve pushing, destroying, and re-arranging different types of crates to access higher areas. Ashley can also jump and grab ledges of higher platforms during exploration. 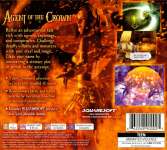 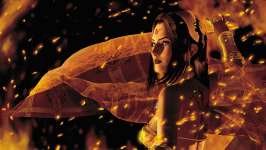 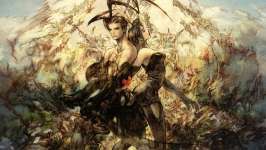 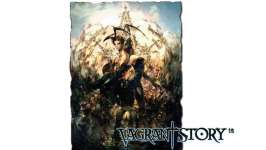 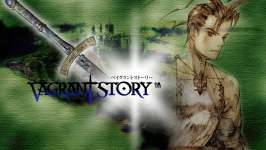 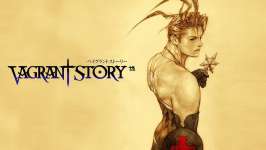 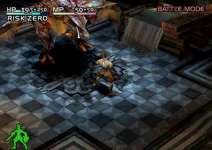