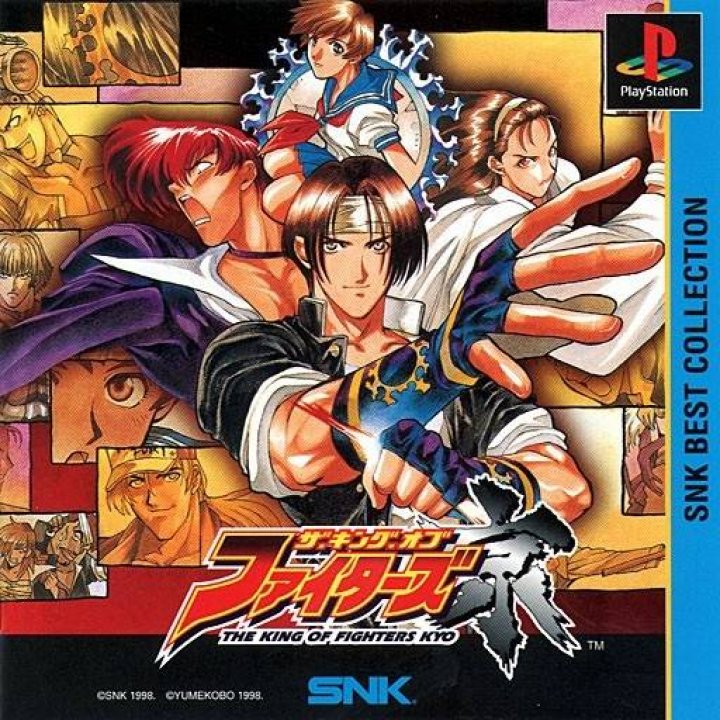 The King Of Fighters: Kyo

The King of Fighters Kyo is a spin-off from SNK's successful fighting games that focuses on the series main character: Kyo Kusanagi. The game takes place 11 months after the '96 tournament, and covers the months prior to the '97 tournament and the tournament itself from an RPG-like point of view. You control Kyo, and go around the world (starting in your home, Osaka and eventually going to places like Mexico and California) advancing a plot line related to the Orochi storyline and your eternal enemy, Iori Yagami, by interacting with other characters from the series, solving subquests and winning fights viewed from a first-person perspective. 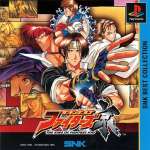