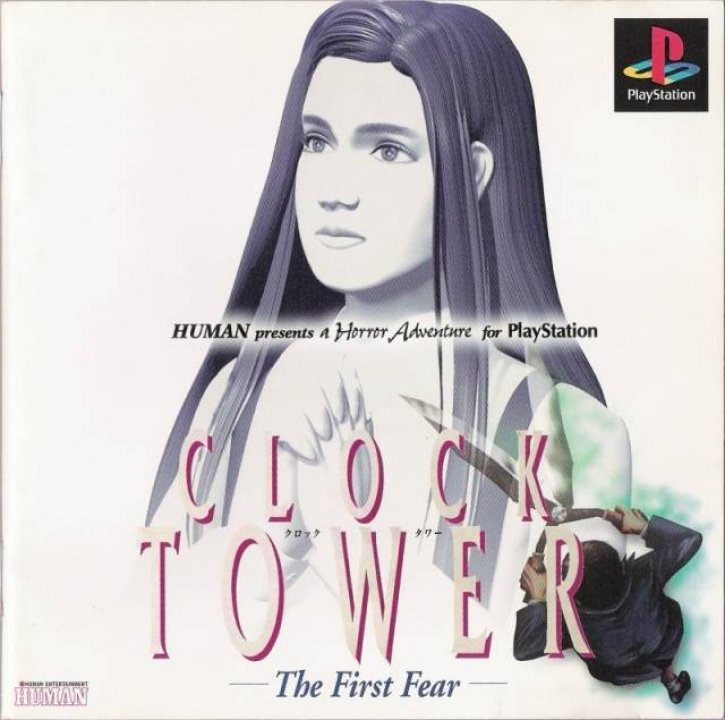 Jennifer and her three friends, Lotte, Ann, and Laura, have been chosen to be adopted by the mysterious, yet unquestionably wealthy Mr. Barrows, who lives in a mansion known as Clock Tower (Hence the game's name) because of it's own, quite large Clock Tower, by whose chimes the locals once tended their fields before it apparently stopped running nearly a decade before the game's events. Jennifer and her friends are led to their new home by Mary, or, as they often call her, Ms. Mary out of respect. They're thrilled to have a new home, especially this particular home, which is obviously spectacular from the moment they enter the main hall. However, a place this big was bound to hold secrets.. And the secrets of Clock Tower are darker than those of most estates.. Because Jennifer and her friends are about to discover that the Barrows family is far from normal.. That evil lives even within the wall of the most beautiful places. And that there are some things worse than being in an orphanage.. 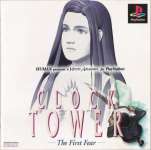