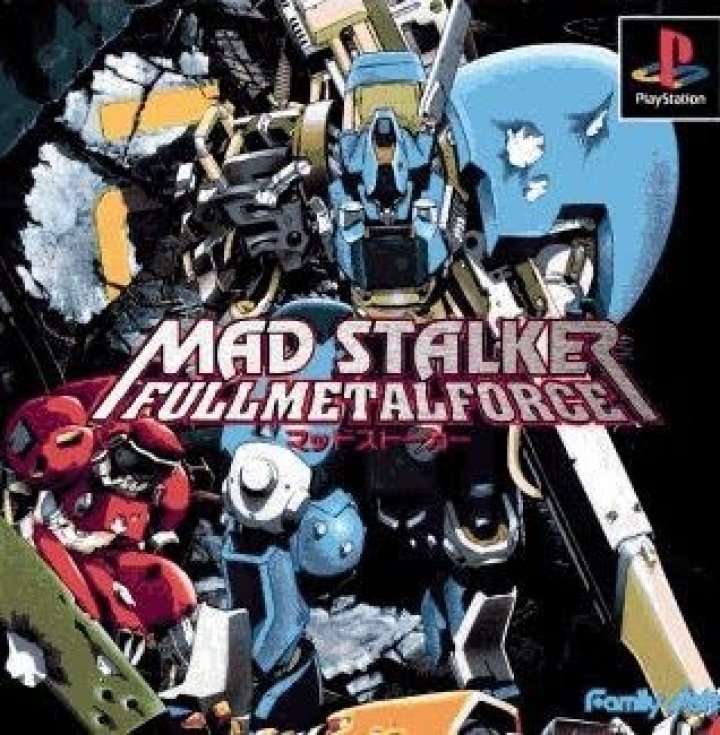 2142 A.D. Artemis City. People were about to forget all those disasters. A war ship probably built during the late war time was discovered by the military. There were a few hundred SlaveGears aboard the war ship, and were to be put under the control. Under the intention of the ruling government in power. Two SlaveGears were put under the management of the police for the purpose of experimental use. These two models were named "Hound Dog" and "Rising Dog". The manned test of Hound Dog. The main computer "Omega" of the war ship stored within the premises of military facilities suddenly began operations. "Omega" conducted network access through military channels. Omega froze all functions of Artemis City, and gave a command to the SlaveGear to put the entire city under control. "Exterminate the enemy!" Rising Dog which had not yet been modified for manned use, also had started operations under the command of Omega. The research facilities were destroyed, and one SlaveGear disappeared into the city. The police had recognized the emergency of Artemis, and had begun operations for settlement. "Code name Hound Dog. Alert! Terminate all tests immediately, and join with the forces in the city. Repeating..." 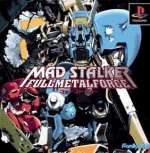 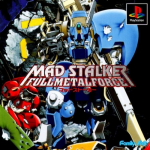