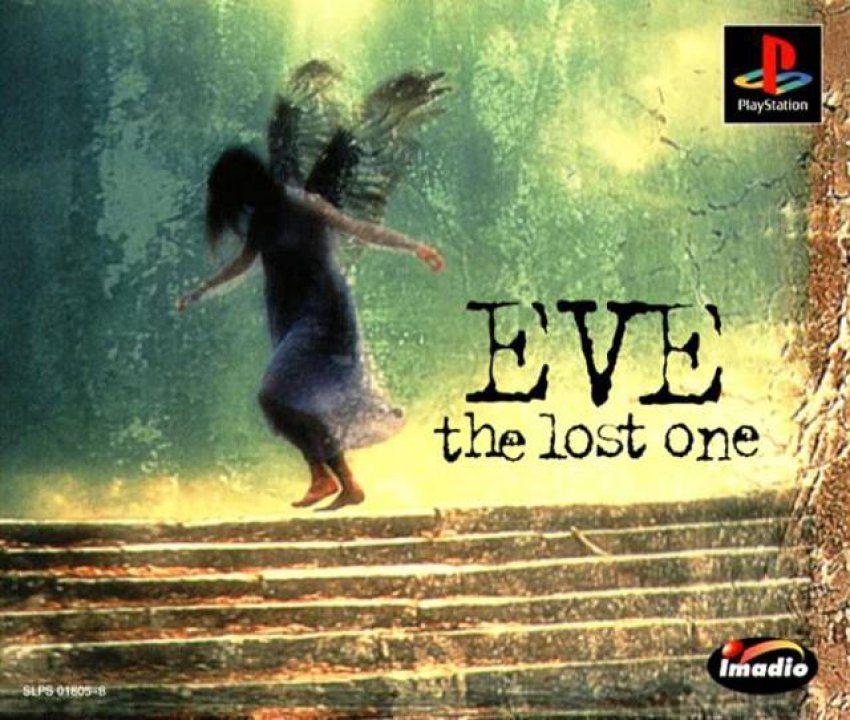 EVE: The Lost One

Follow the female detective called Kyoko, and the mysterious Snake, as they try to solve a complex mystery full of betrayals and political intrigues. Kyoko is an agent who investigates a murder case. She is much more talkative; she makes much more comments, meets more people, her thinking is less enigmatic, her motives clear. On the other hand Snake is much more mysterious. It's not possible to know know his true identity, his goal is unknown, and it's impossible to tell whose side he is on. 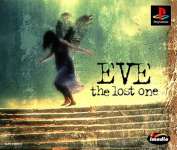