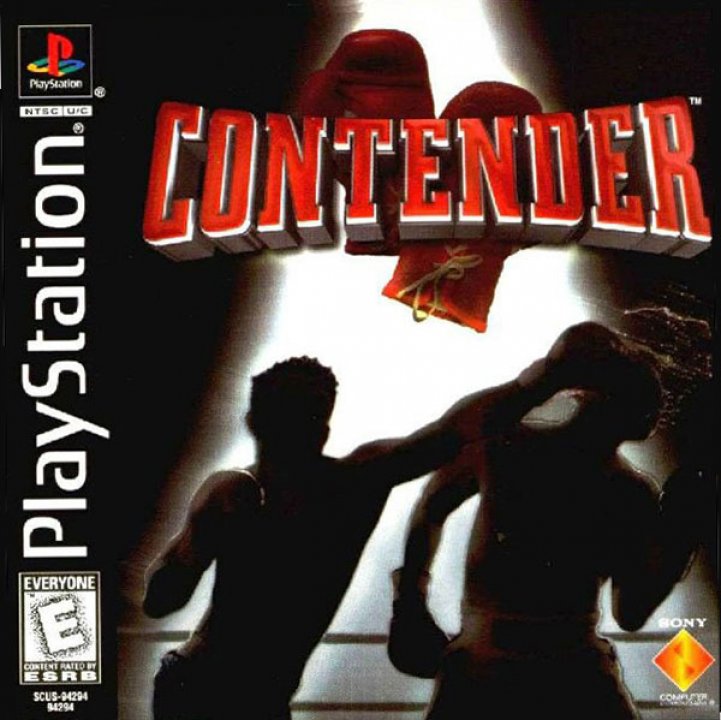 A boxing game that straddles the line between arcade and sim. Known as Victory Boxing 2 in Europe, Contender was the first title in the series to be released outside of Europe. 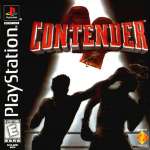