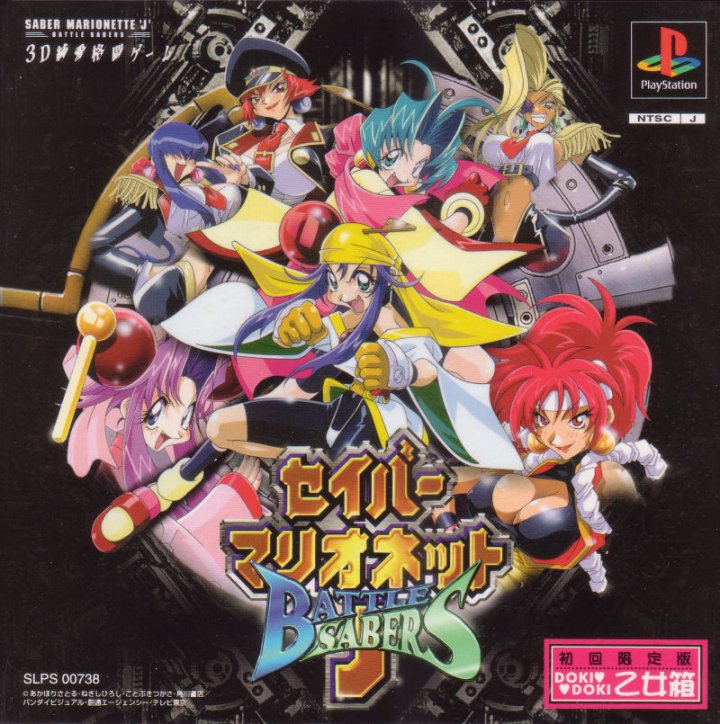 On a world with no women, the surviving men have reintroduced the female in the form of an android. Called Marionettes, they are built to serve men and are limited in their interactions with humans. That is until a poor boy named Otaru Mamiya encounters a Marionette named Lime. Lime is a Saber model with a special circuit that gives her emotions. When Otaru awakens two more Saber Marionettes, his life as an 'average' boy quickly becomes as extraordinary as the lives of his eager, busty new friends. 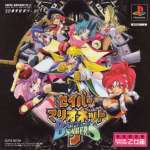 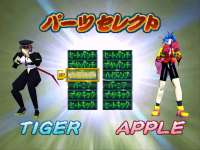 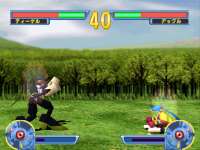 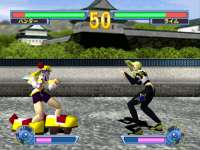 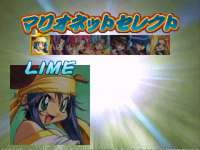