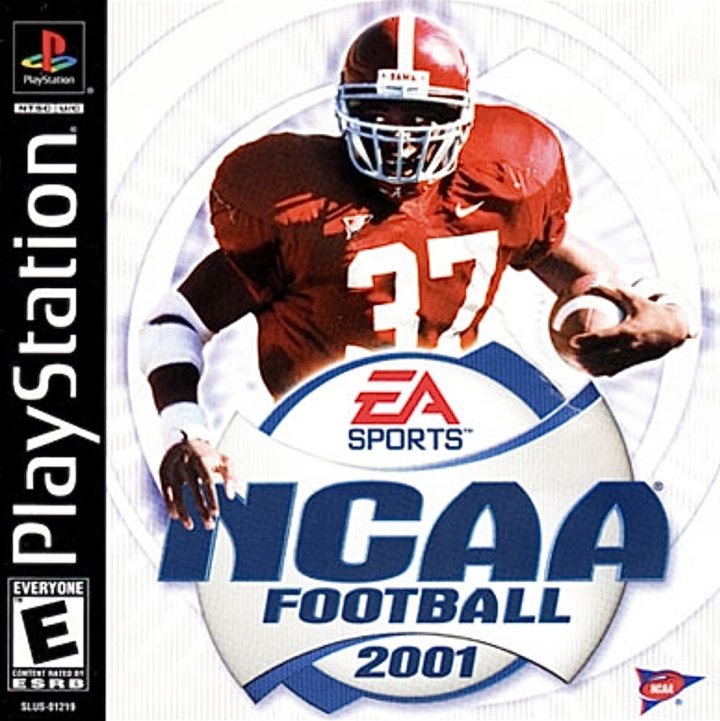 The crowd sings a roaring fight song, a sophomore in an animal costume jumps around the sidelines, and players fight for their school and a chance at the pros. What are we talking about? College football, of course, and only NCAA Football 2001 can take you all the way to the Orange Bowl. You'll call the plays and control the moves specific to each position on your team. The running game has been improved from the previous year's release and now includes new defensive player logic, pursuit angles, and receiver routes. In dynasty mode, you can build your team from the ground up, even adding junior-college prospects to your roster. If you're more interested in quick-and-dirty action, play in situation mode where you create the scenario--even putting two minutes on the clock and your team within field-goal range. And to amp up the rah-rah college atmosphere of your games, NCAA Football 2001 lets you customize the setting with frat logos and uniforms and even lets you name your players. 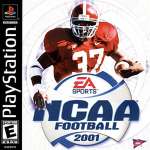