Feda 2: White Surge the Platoon is the sequel to the turn-based strategy game Feda: The Emblem of Justice. It was released in 1997 only in Japan for the Sony Playstation. 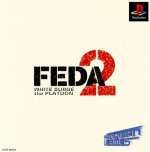 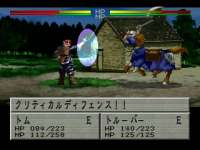